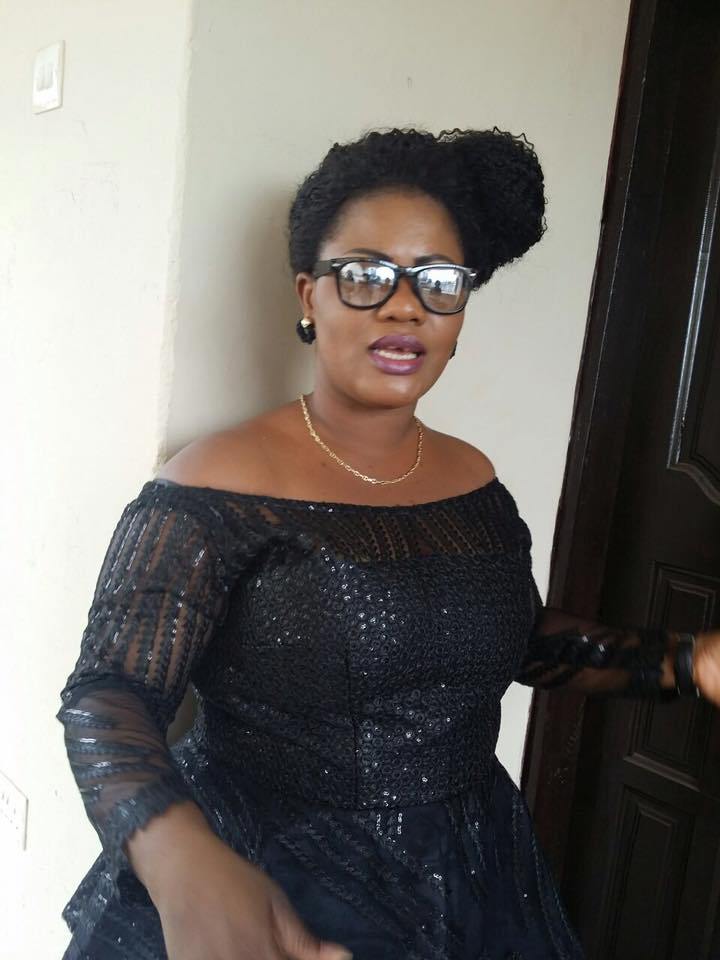 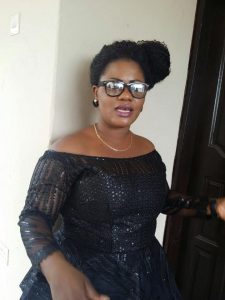 The ‘Hyebre Sesafor’ hit maker who spoke exclusive to Gospel 360 disclosed that her brother, engineer, producer and personal friend has left a big vacuum in the Ghana Music Industry that no one can fill. According to her it has taken a long time for her to pay her tribute because she still doesn’t believe George is dead.


“I still cannot come to terms that George is gone. It is like a nightmare, which I wish to wake up from and pray to bind it. He was more than a brother to me who affectionately called me Adwoa. His pieces of advice, encouragement and well wishes always made me soldier on. “

Recounting when she first met the ace engineer, Obaapa narrated that she had her first encounter with him through her then Producer, Big Ben in Nana Acheampong’s studio somewhere in Magazine, a suburb of Kumasi. She stated that Big Ben advised George to put his name on songs he did just like how JQ, HAMMER and others did.

“So it was my “Wanba aa” song that he first put his name on.” she disclosed.

As to why the name George Forest, Obaapa explained George was his real name but he adopted the name Forest because Nana Acheampong’s studio was initially in a place amongst tress like a forest so was called George in the forest hence that name.

The Gospel artist who was speaking from Germany where she is expected to go on an European tour averred that, all her songs she did with George forest were instant hits and that is why she calls him her favorite sound engineer.

Obaapa disclosed she had some written songs, which she wanted George to work on when she returned from her tour. The “Hyebre Sesafo” singer who was almost in tears when talking to show host, Andy Favoured used the opportunity to extend her heart-felt empathy to the family.

She disclosed she will be around to support. George Forest died on September 7 at Komfo Anokye Teaching Hospital in Kumasi.

Aside Obaapa Christy the late worked with musicians like Ohemaa Mercy, Nana Acheampong, Philipa Baafi, Evangelist Diana Asamoah and many others.

George Forest will be buried on November 7 this year.