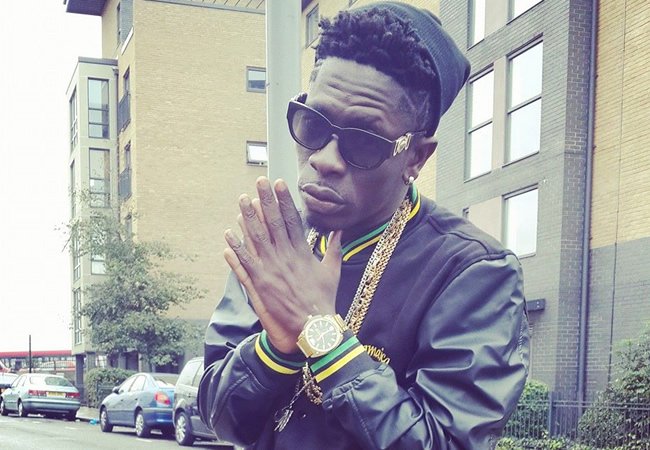 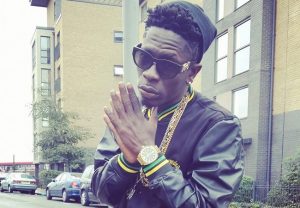 The spokesperson for music group Shatta Movement has stated categorically that popular Ghanaian musician Shatta Wale’s ‘Mahama Paper’ is not a campaign song for the governing National Democratic Congress (NDC).

Bigwigs of the party were seen singing along and dancing to the song when it was played at the just ended NDC manifesto launch in Sunyani as well the campaign launch in Cape Coast.


While some believe the song is now an official campaign song for the NDC, others believe that Shatta Wale may sell the rights to the song to the NDC, given its popularity among party faithful.

But according to Chris Koney, his client has no affiliation to the ruling party and the song ‘Mahama paper’ was in no way composed for their campaign for the upcoming general elections.

He indicated that patrons at the campaign ground were only doing what usually happens when Shatta Wale’s songs are played during public events.

He said they have not yet received any official letter from the party and even if they receive any letter, they will decline the offer.

“The NDC have not yet written to us to allow them use Shatta Wale’s song for their campaign launch and am not sure Shatta Wale and his movement will give them the go ahead,” he said.

Mr Koney further disclosed that team Shatta has been engaged in the promotion of peace during this electioneering period. However, Shatta has not endorsed any political candidate.

“We will rather put our energy and effort in promoting peace in this year’s election instead of promoting any political party because we have not endorsed any candidate” he stated.