Actor Lilwin under massive attack for ‘stealing’ ‘One Corner’ song

Some Ghanaians especially social media users, have register their displeasure over the distasteful conduct of Kumawood actor, Kwadwo Nkansah aka Lilwin.

The actor who has been accused of stealing a recently hit song “One Corner’, produced by an upcoming young Ghanaian musician, Patapaa has been subjected to ridicule and humiliation on various social media platforms. Lilwin is said to have contacted musician Patapaa for a collaboration on a new remix version of his song, which he [Lilwin] wanted to own the remix. However Patapaa was said to have refused the deal since he felt the Kumawood actor wanted to bully him to take over his hit song.
Lilwin after sensing that the musician was being difficult went ahead without any agreement to record a similar version of the song, naming his ‘corner corner’. The Kumawood man who was excited and wanted to update his fans streamed the video shot of the stolen song live on his Facebook page.
This angered some social media users including his own fans who seized the opportunity to descend on him for being ‘selfish and greedy’. The also accused him of wanting to take the shine away from the young musician, Patapaa. 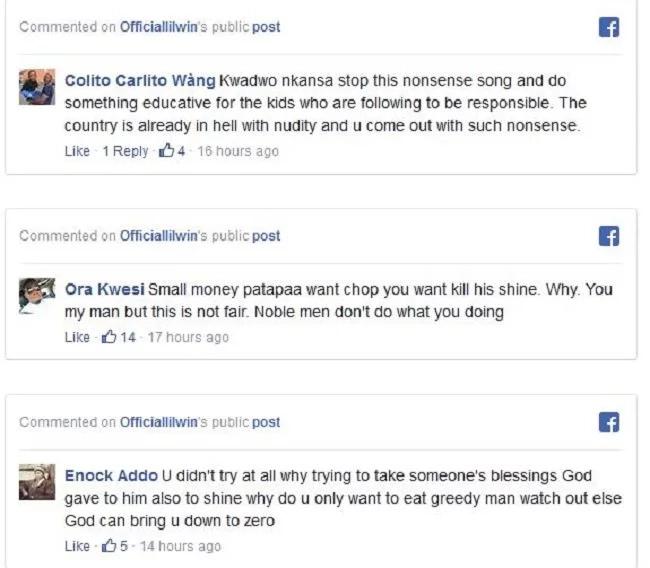 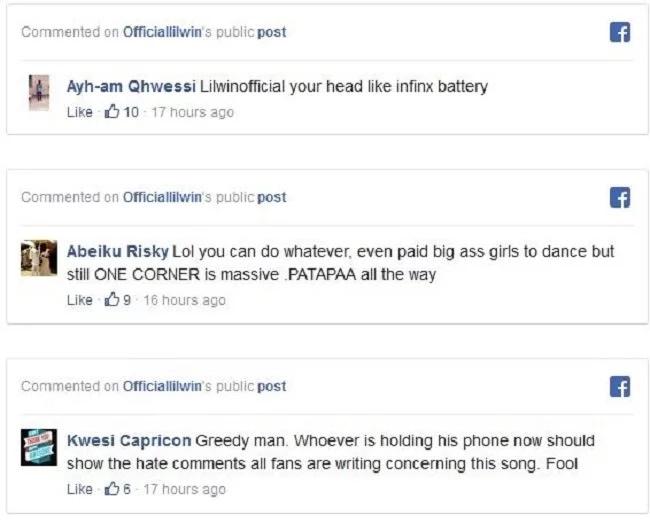 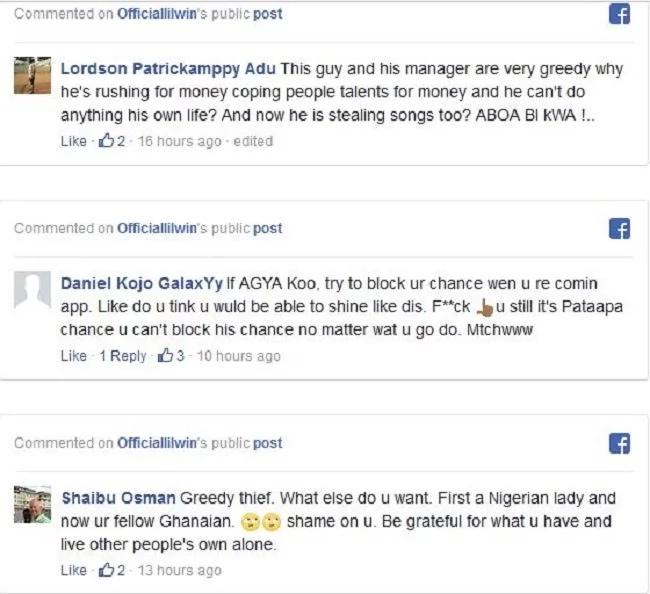