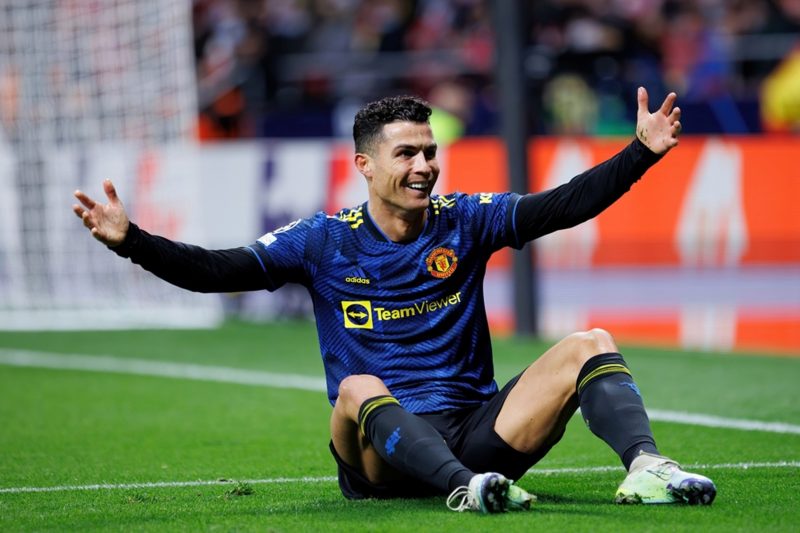 Why Manchester United needs to win next season

Manchester United was one of the best Premier League teams, and they were mainly hyped for their consistency as one of the clubs that are yet to be relegated. Their poor finish in the 2021-22 run was tough, and it means the next season is a must-win for the Red Devils.


While their season finish was still a good look, it cannot be denied that a lot of fans expected more from a team that was poised to become the Premier League champions back then. For starters, United was projected to come up with a top four finish, only to finish down to the sixth spot. That says a lot about their tough run that could have been their golden push.

Most of the Manchester United best odds set to start the season was for them to win the league title in the 2021-22 run. This is why there are a lot of expectations from the team to come up with a strong finish as they have been longing for a title since the 2012-13 season — nearing a decade without a title win.

United even closed out their season with a loss to Crystal Palace, which made it even more disappointing. That was the final game of the season, and fans just watched the Red Devils get whooped as they already surrendered the match by resting most of their stars.

Here are a few reasons why Manchester United needs to win next season:

United was hyped to be one of the leading teams in the EPL. Their summer moves suggested that the club was already gunning for a league title. Adding both ace defender Raphael Varane from Real Madrid and Cristiano Ronaldo who is one of the best goalscorers of all time was a sign that they are looking to bring that Prem title home.

Ronaldo was even slated to win the Golden Boot as said by many experts. However, the former Juventus and Real Madrid star only managed to come up with a total of 18 goals, and three of those came from penalties. That was a tough finish for one of the best players in the world, especially in his return to his first football team.

None of those big hopes came true. United is slated to miss the Champions League in the next edition, and they did not even reach the 80-point mark to begin with. That was a tough finish for a team that has one of the best players of the world to work with their lead star Harry Maguire. Their collapse in the 2021-22 season was as bad as it could get, and no one ever saw that coming.

They have a fresh start

Incoming Manchester United manager Erik ten Hag watched as his future squad got decimated on the final day of the season. The Red Devils have agreed to part ways with former head coach Ole Gunnar Solskjaer, which means that there are a lot of formation tweaks and roster changes coming in for the squad in the next few months.

With Solskjaer gone, a lot of fans say that it is time for the Red Devils to figure out a new two-way identity on the pitch. They have what it takes to score the ball well with their lead stars, and they also have the necessary pieces to create a formidable defensive unit as well.

This means that they have a clean slate. The Red Devils have a lot of foundation to build on their coming games in the 2022-23 season. United is expected to come up with a huge burst heading into the next run in the Premier League.

Expectations hurt the Red Devils most. With Ronaldo, the club was supposed to be a formidable club, but Solskjaer couldn’t just make it work. That was a huge blow to their chances and proved that not every star-studded roster would win right away.

They were so close to winning the league title in the 2021-22 season, so most fans expected United to storm back and win it all with Ronaldo leading the way. Most of the Manchester United best odds for the 2022-23 season all point to the Red Devils earning a spot at the Champions League at the very least, and that is enough hope to build on for the coming run.