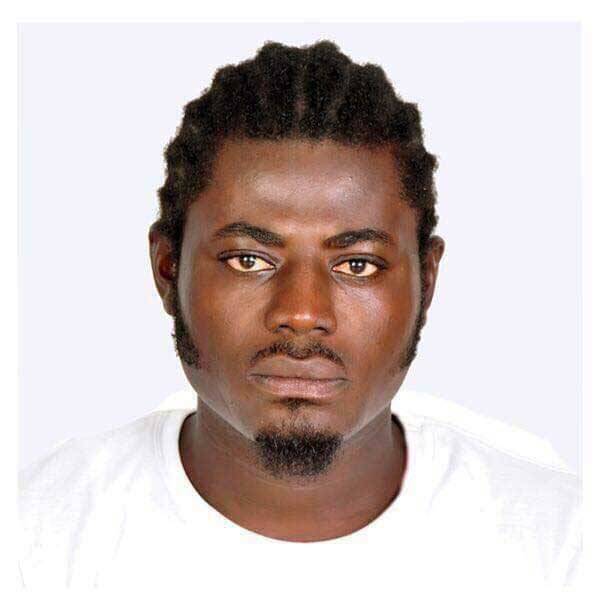 Abass, who is popular known in the showbiz circles as Blinkz, was allegedly stabbed to death on Wednesday, October 7. 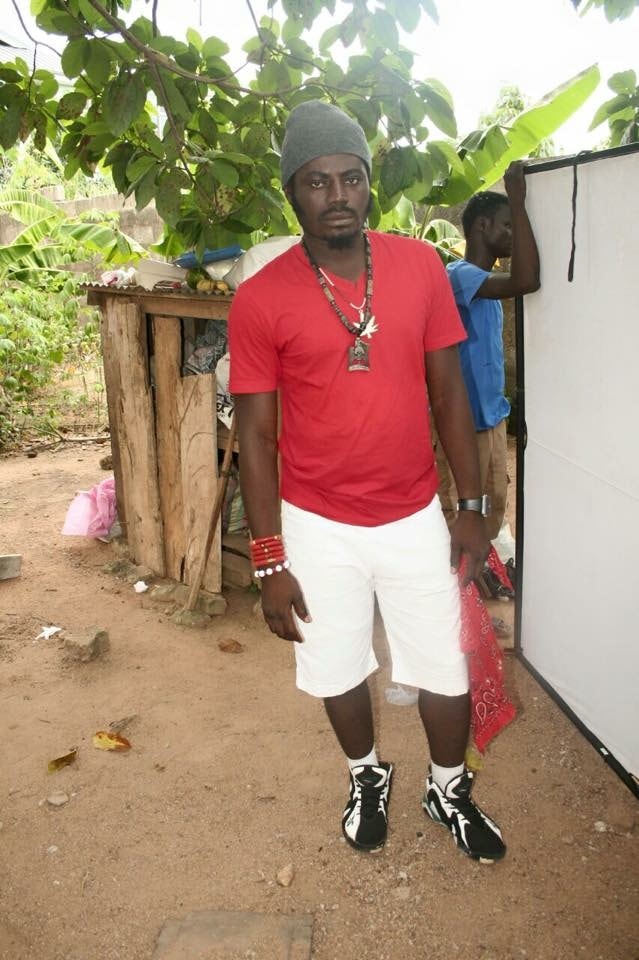 A photo obtained by HitzGh Media shows the actor’s lifeless body lying on a stretcher reported to be the Manhyia Hospital where he was rushed to after the incident. 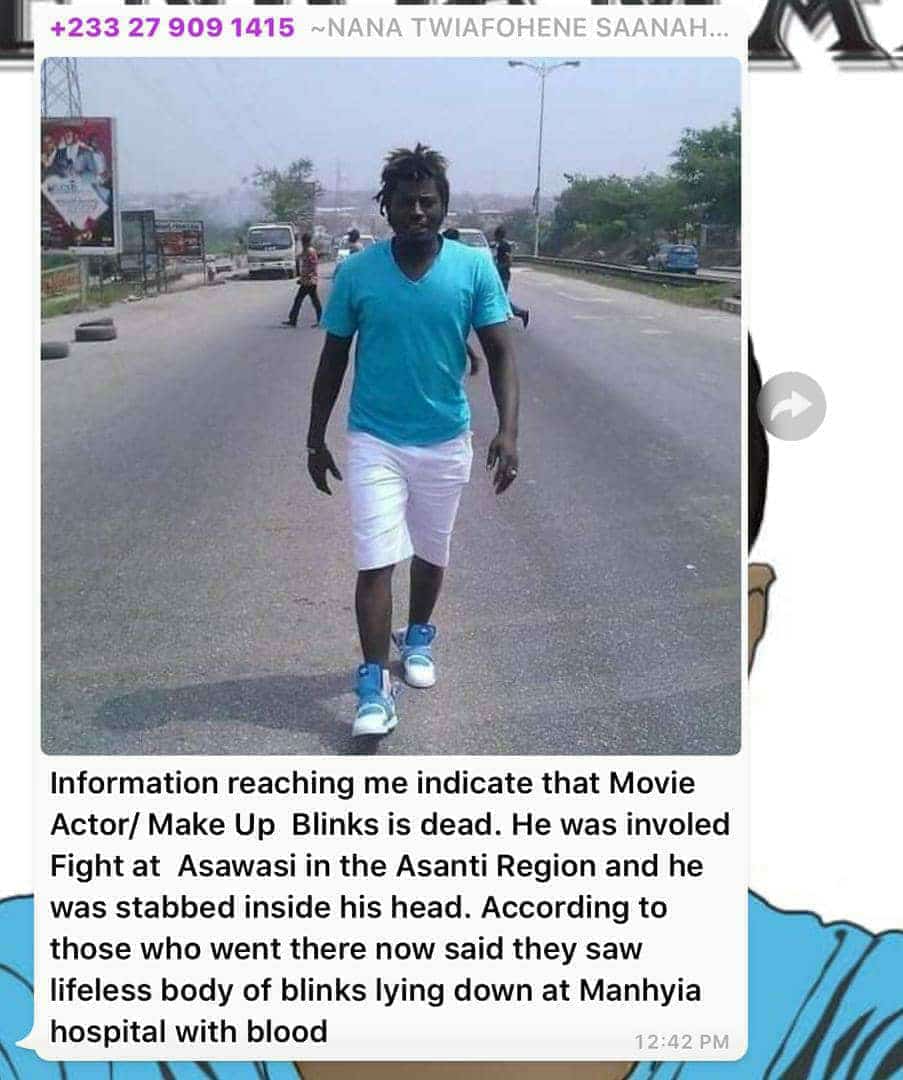 An insider said that Abass was in a fight with a man at Sawaaba, a popular Muslim community in Kumasi, Ashanti Region.

In the course of the fight, the other guy picked up an object believed to be a knife and stabbed Blinkz and He was immediately rushed to a nearby hospital but Blinkz couldn’t make it and was pronounced dead a few moments after arriving at the hospital.

We are still waiting on the police, the doctor’s report and the family to confirm the cause of death of one of the most talented actors at Kumawood, Abass Nurudeen.

Blinkz is known for his villain roles in Kumawood action movies and also in Music. He has starred in several movies alongside Kwadwo Nkansah ‘Lil Win’, Akrobeto, Christiana Awuni, Akua Ataac ‘Kyeiwaa’, Agya Koo, Akrobeto and other top Kumawood stars.