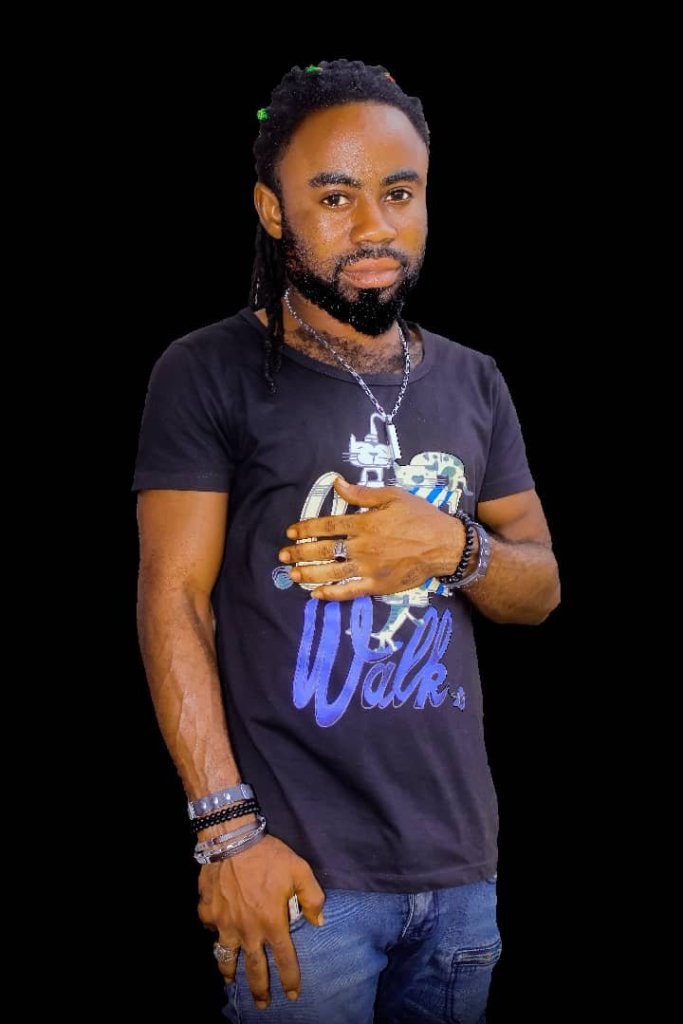 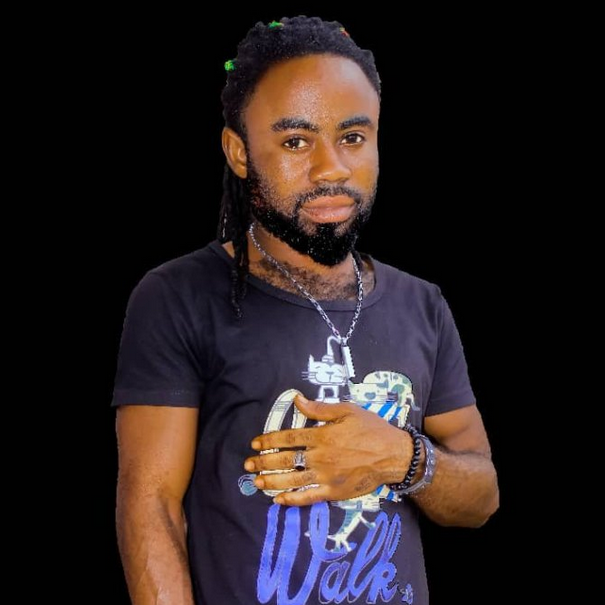 Ghana Music is getting more and more interesting as a lot of movie stars are also taking part in the game.

Ghanaian actor Adusei Peter Popularly known as “Short Man Devil“, “Okuani Birdman” or  “Barima Tenten Gramo” who played major roles in movies like “Shatta Movement , Kill The Child ,Scorpion The savior and in  Yaa Baby’s Holidays series on TV3 is set to release his first single for the year 2018.

In an interview, He told HitzGh Media that he has be in the music game since the year 2008 and goes by the stage name “Okuani De Farmer“, He also continued that the more reason why his fans has not hear from him for a long time was because he was preparing his self well and his latest single which he is to release this week titled “You Are Pretty” is a song that  will be on the lips of everyone in the country after a few days of its release. The song talks about how guys woo a lady the first time they meet and how he express themselves to win their heart.

The song is set to be released on Thursday 1st day of October 2018 which will be available for free download on all major websites, he later continued that the official video will also be released  on the same day so his fans should watch out. Follow him on facebook, twitter and instagram @okuanidefarmer to be the first to know when the track is released