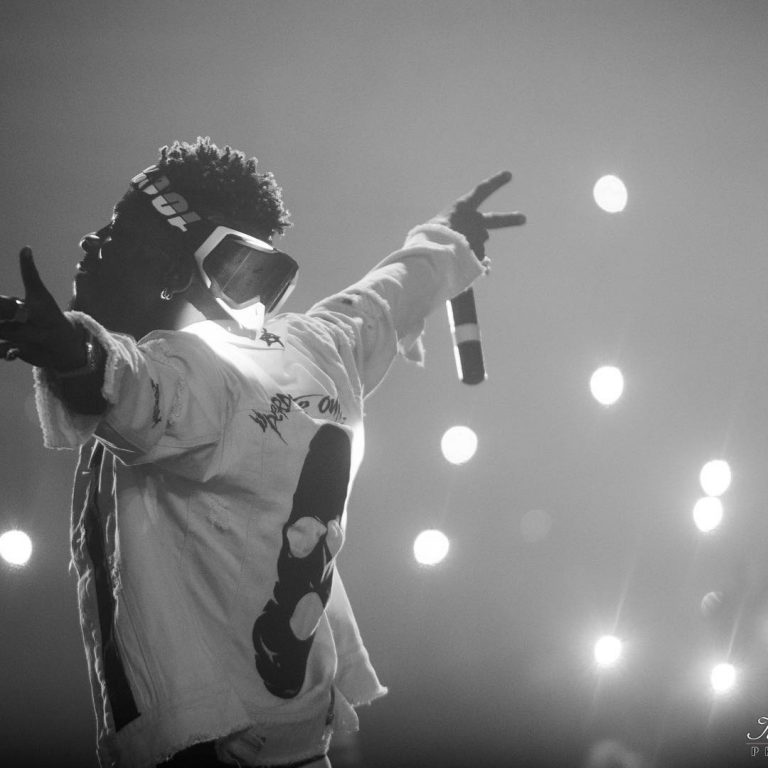 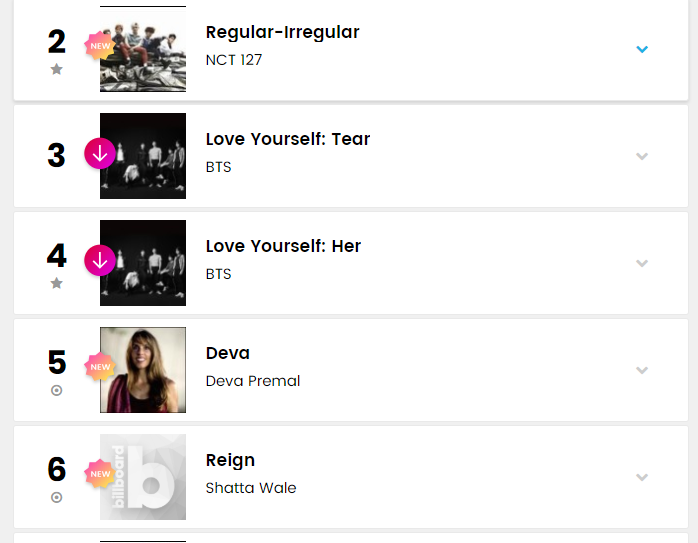 The Album was released on 13th October, with a concert that saw over 20,000 people in attendance.