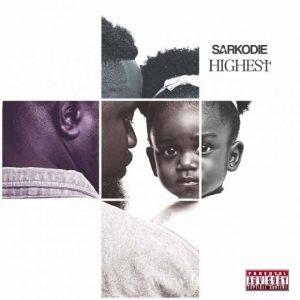 Accra, Ghana – Sarkodie has announced the release of his highly anticipated fifth studio album “Highest.” Scheduled for release on September 8, 2017, “Highest” is a collection of 15 brand new songs, 3 interludes and a bonus track. 19 tracks in total as displayed on the official album track-list. An incredible collection of solid Hip-Hop and Afro-Beats cuts that are set to push him even further into the international stratosphere.

Set to unleash his latest offering of stellar African influenced hip-hop sounds to the world, Sarkodie announced the album at an exclusive listening event at the plush ElectroLand Showroom in Accra, Ghana where he also treated his fans to screenings of cinematic visuals for 6 tracks from the project.

At the Listening/Screening event, Sarkodie described “Highest” as his most challenging project yet. He also stated that it is a celebration of his achievements. From that kid on the streets of Tema to selling out venues across the Globe. King Sark is ready to take his brand of fearless and contagious hip-hop hits to even higher heights. 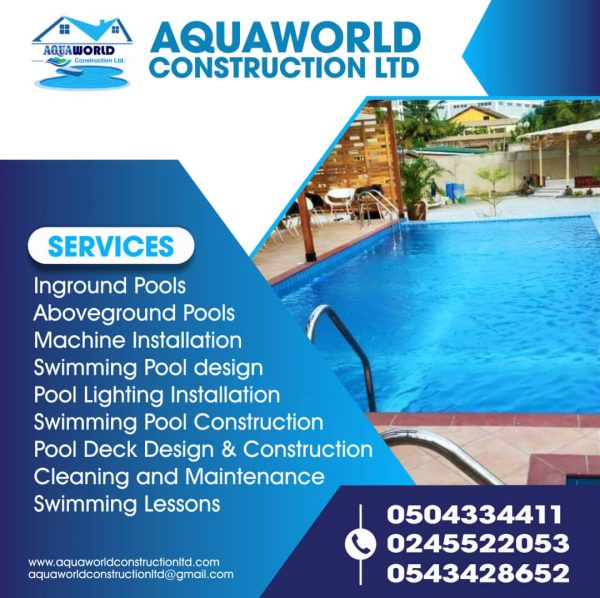