Is Nukre Now the King of Dancehall? 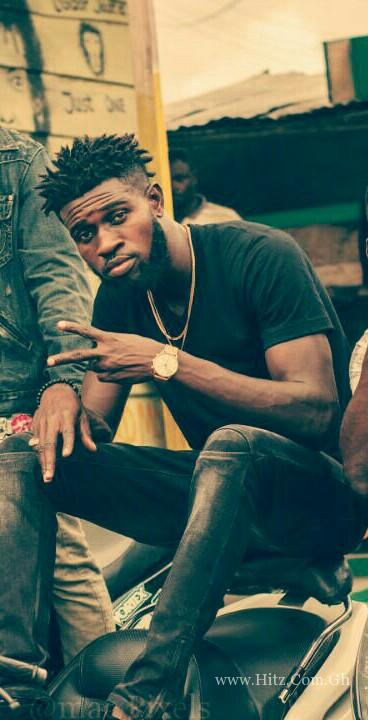 Home » News» Is Nukre Now the King of Dancehall? » Share To.. 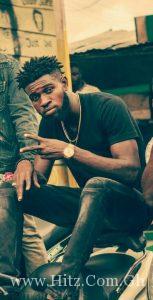 I was so amazed this weekend when a highlife musician Richard Nana Kyei Fosu  with his show biz name Nukre  who  has the same voice as Kwabena Kwabena,  Ofori Amponsah and Co,  rock the street of  Dansoman with his five latest  release songs Ogbee Odaa feat Shilo, Yesu Mogya, Maa ye yie, ft Paa Kwasi, Baby Don’t Cry and Taxi Driver ft. Bisa K ‘Dei.  Infact, the most surprising part of the artist* Nukre who is popularly known in the music industry as a Highlife musician is now on his feet with a Dance Hall music  *Ogbee  Odaa which measure the same level with the acclaimed Dance Hall heroes of our country.

to his fans and the entire nation as far as music is concern.

When asked  why he decided to do Dancehall said he started his   music career as  Dance hall artist .