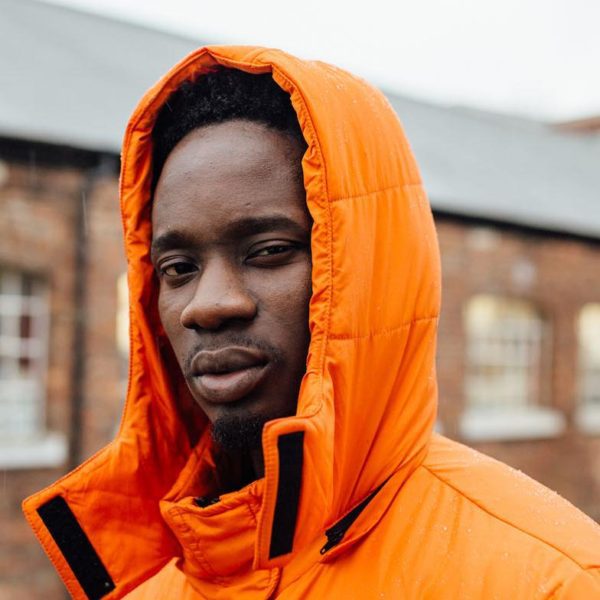 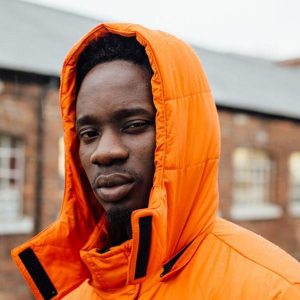 Ghanaian and Nigerian singer, Mr. Eazi has contributed to the healthcare of 6-year-old Peter Mensah who was knocked down by a car at Offinso-Sanproso in the Ashanti Region on July 12 this year.

A good Samaritan who is taking care of the boy speaking to Zionfelix on Radio Univers Monday morning mentioned that the ‘bankulize’ hitmaker after hearing the young boy’s situation sent Gh10,000 to cater for his hospital bills. According to the lady who wants to remain anonymous, Mr. Eazi real name Oluwatosin Oluwole Ajibade is the only Ghanaian entertainer who has contributed after she made announcement seeking help for Peter Mensah.
She disclosed on the show that Peter who has lost both legs will be discharged from the Komfo Anokye Teaching Hospital on Thursday, November 30 but needs to pay Gh40,000 before the day.

On how she saw the condition of poor Peter Mensah and decided to help, the lady narrated that she sent her child to the hospital and met him on his sickbed. She added that she offered to help after hearing the boy’s situation but could not afford to pay the total sum needed for his operations hence her cry to the public to support.

The unknown lady continued that aside from the hospital bills, she is looking at giving the boy and her family good accommodation because their current abode is in bad shape. She asked the public to call 0200310000 to help Peter Mensah in cash or kind.

According to report, the boy was knocked down by a vehicle while crossing the road to his house after being sacked from school.

An eyewitness, Alexander Opoku said the KIA truck driver who knocked down little Peter sped off but was later arrested by the Offinso Police.

According to the eyewitness, Peter was on his way home after being sacked by his teacher to collect printing fees and a studies fees amounting to GHC2.20 pesewas when the unfortunate incident occurred.

The boy who was in a critical condition was saved by a Good Samaritan and rushed to the Okomfo Anokye Teaching hospital.

Given the state of his legs, they were amputated to save the life of the little boy.