Skip to content
Home » News » Ebony’s mother pleads with media not to stop playing her songs (1,553 Views) » Share To..

Mother of dancehall sensation Ebony Reigns known in real life as Priscilla Opoku Kwarteng, Beatrice Oppong, has appealed to the media not to stop playing songs of her deceased daughter.


Beatrice Oppong says her daughter’s song on the airwaves is keeping her memories alive hence she wants the media to sustain the airplay her songs are enjoying.

“I still don’t believe my daughter is dead even after her burial because her songs are all over reminding me of the great daughter I bore”.

“I plead with you the people in media not to stop playing her songs”, she told Kofi Adoma Nwanwani.


She also debunked rumours circulating that she and her daughter were not really on good terms hence her behaviour.

“My daughter and I were very close and I used to come to Ghana twice every year to spend time with her but the nature of her job did not allow us to spend much time together as we would have expected” She said.

According to her she is surprised at the manner in which some Ghanaians talk about the supposed grudge between them.

She urged Ghanaians to stop spreading those rumors because they are no grudges between her and the family. 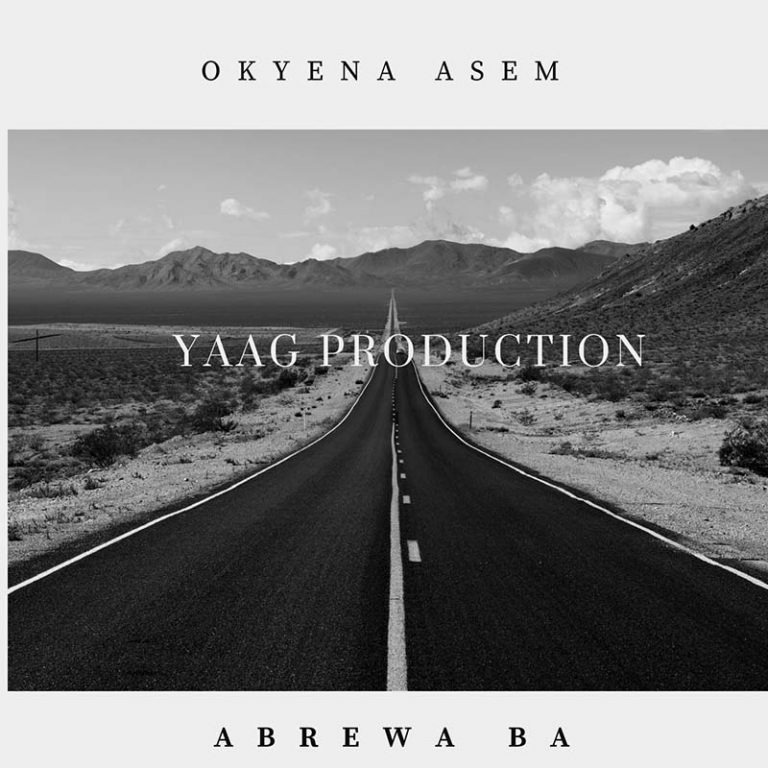 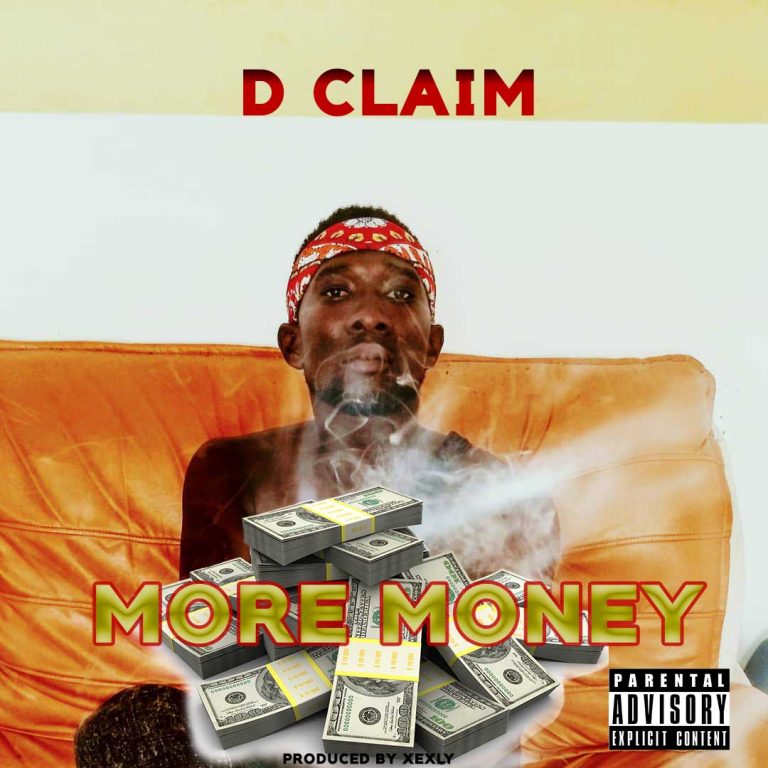