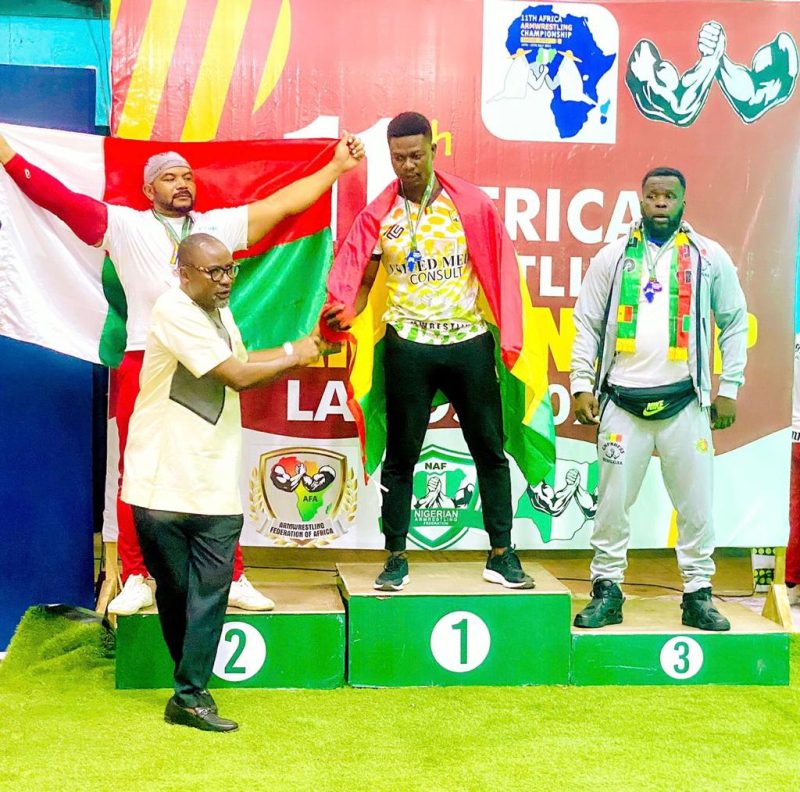 Since its inception in 2016, the sport of arm wrestling has become one of the fastest growing sports in Ghana, and Derrick Kwakye Adu Popularly known as Asoka Gh is making a name for himself in the sport.


Asoka Gh, who competes in the Senior Heavyweight (110kg) category, has won many laurels within a short spell and continues to make Ghana proud on the international stage.

“I was the local Arm wrestling champion three consecutive years and dominated the sport without being dethroned. I moved on to become an African Champion and I am delighted with my progress in the sport, “he said.

Asoka Gh further noted that his ultimate goal was to become a World Champion and he has been putting in hard work in training drills to achieve the set target.

“I have challenged myself to become a world champion and I am vigorously working towards achieving the target,” he said.

When asked what he thinks about the sport that inspired him to get into the sport of arm wrestling, Derrick Kwakye Adu said: “For me, arm wrestling is an entertaining sport which makes you strong as an athlete as well as increases your intelligence.

“I did not have much knowledge about the sport but after it was introduced in 2016, it has become one of the fastest growing sports with many athletes competing at national championships,” he said.

Kwakye is already eyeing numerous medals at the African Games, which would be held next year in Ghana. 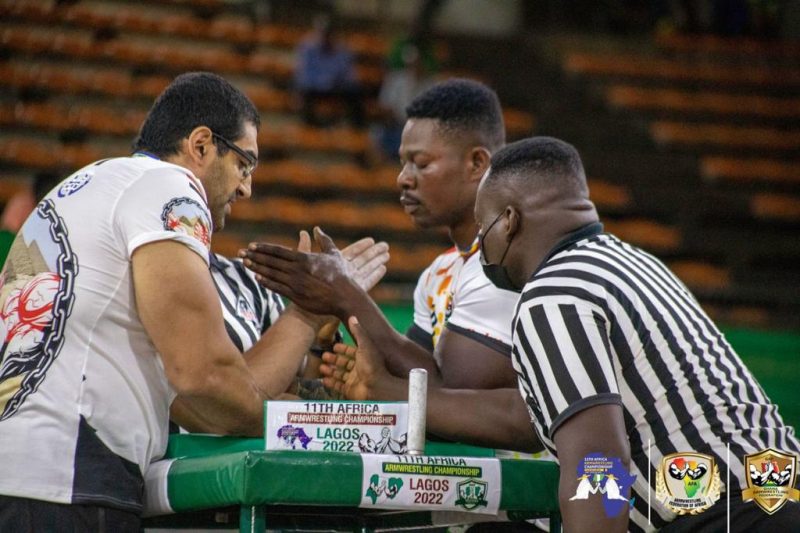 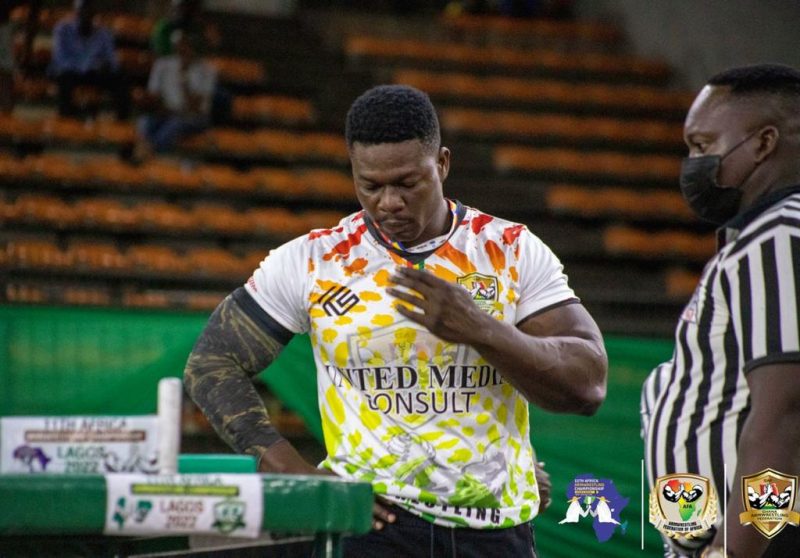 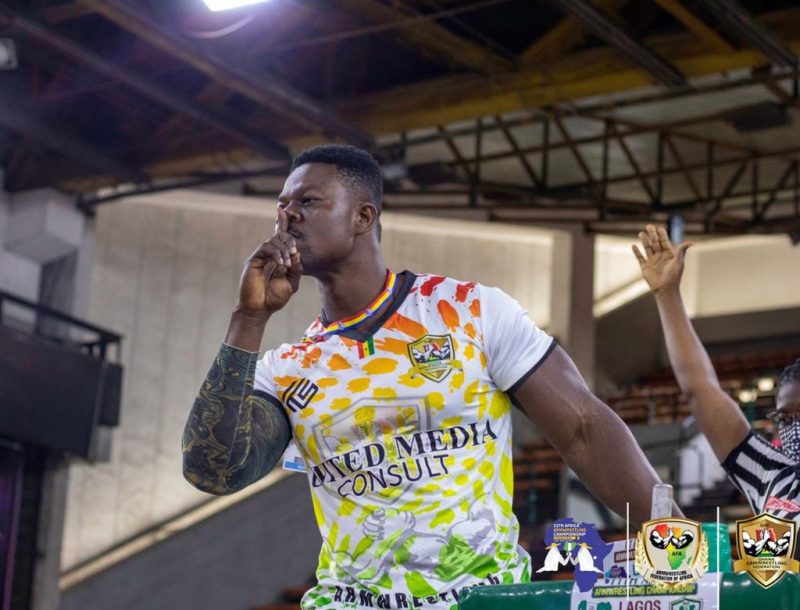 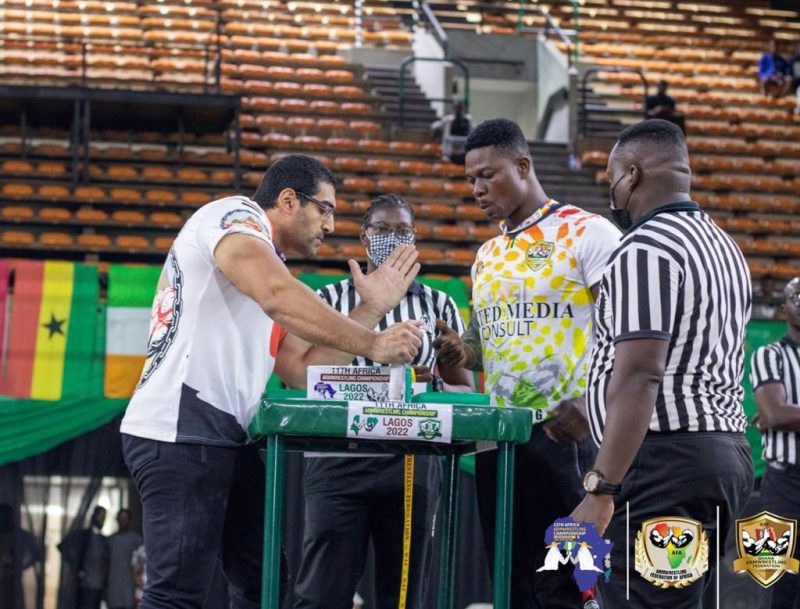