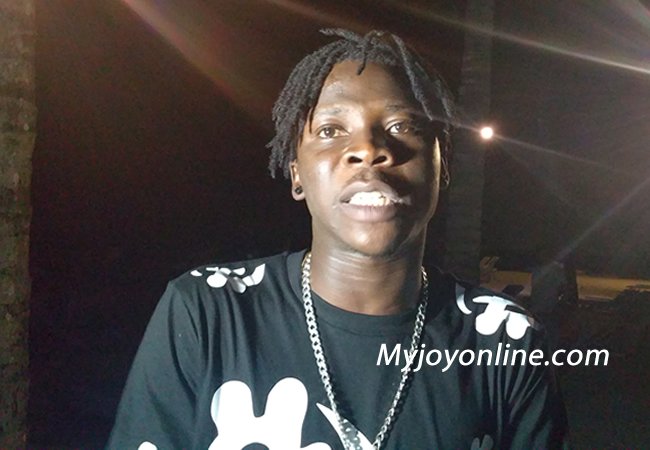 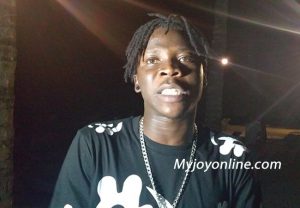 At a time when lots of celebrities are endorsing political parties, multiple awards winning artiste Stonebwoy says he has no intentions of supporting or associating with any of the political parties in the country.


Stonebwoy known in real life as Livingstone Etse Satekla explained that he won’t pitch camp with any political party because he stands for the ordinary Ghanaian.

The ‘Pull Up’ hitmaker who said this at the tail end of his performance on Saturday at Dzodze in the Volta Region also advised his fans not to risk their lives fighting for any politicians.

He said they should but rather commit their energies to maintaining peace in Ghana during the electioneering.

“No war, no fight, no malice, nobody should fight for politicians or fight for any of the parties. You better go, vote and go home. That is why you don’t see me associating myself with none of the politicians because I stand for the people”, he said.

He also ceased the opportunity to admonish people from the Volta region to be proud of their region.

“Am so proud to be a Volta boy, we the Volta people run the place so believe in yourself, believe that you are from the south, believe you are a Voltarian and you are royal so be proud,” Stonebwoy said.

The ‘People Dey’ hitmaker exhibited a thrill-blazing performance to the admiration of his fans who couldn’t help it but yearn for more.