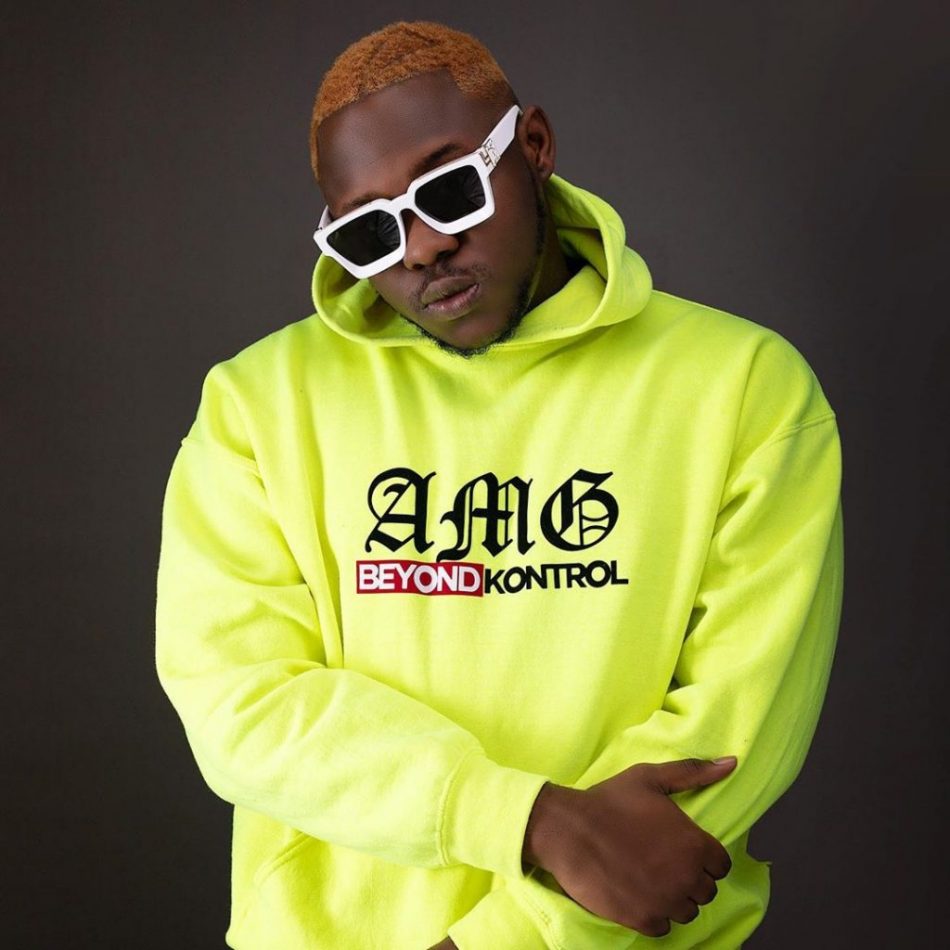 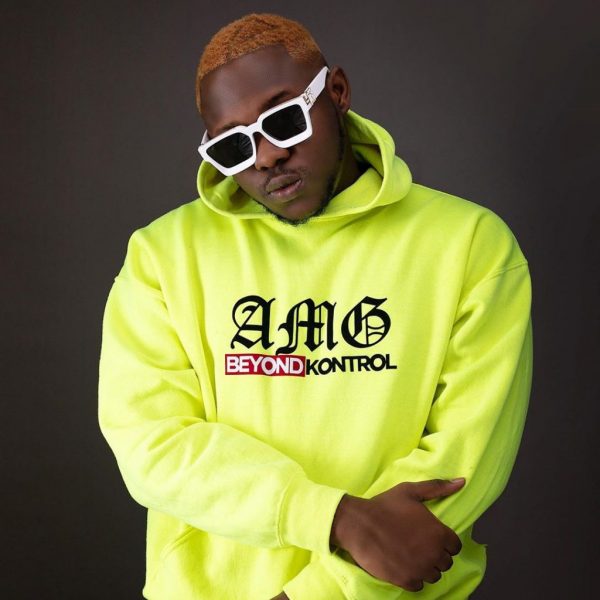 Ghanaian rapper Medikal became a subject of mockery after he was caught dosing off when he appeared on UTV’s United Showbiz over the weekend alongside colleague, AY Poyoo.

The duo was hosted by Abeiku Santana who sat in for regular host Nana Ama McBrown who is currently on a vacation with her husband in Dubai. The show commenced and concluded on a good note but not without a little drama that has caught the attention of viewers.

The interview was all fun and going well when Medikal went completely unconscious when he was asked about his marriage life and parenting as a new father. For a moment, Medikal appeared to be absent-minded from the studio and was captured staring at the floor carpets. Watch the video…..