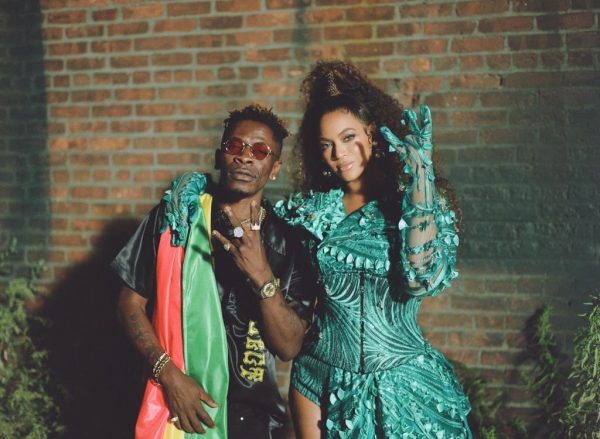 The most trending news in Ghana currently is the yet to be premiered music video of Beyonce and Shatta Wale, Already.

The whole of Ghana has been talking about the video since the teaser was released. Several industry people have also given their comments on the video, eulogizing Shatta Wale for his good works over the years.

In a video circulating prior to the release of the most anticipated release of Black Is King, Beyonce is heard saying that the whole idea of the video started at her backyard in America, then to Johannesburg in South Africa then to Ghana and other countries.

We could remember vividly when there was news all over that Beyonce would be coming to Ghana for the year of Return in December 2019 and some people even spotted her mom here in Ghana. We had waited to see Beyonce touch down at the airport to make news but never saw her shadow.

Unknowingly, Beyonce and her crew had come to Ghana in December as said but no one knew about it. They came to shoot the music video for Already which features our dear brother Shatta Wale.

Shatta Wale had probably kept this from the media probably because of the confidentiality clause between himself and Beyonce. Check the said video below ;Video : Beyonce Reportedly Confirms Already Video Was Shot In Ghana.

Beyonce confirm she was in Ghana for the Already music video pic.twitter.com/tGTl6VD6wi