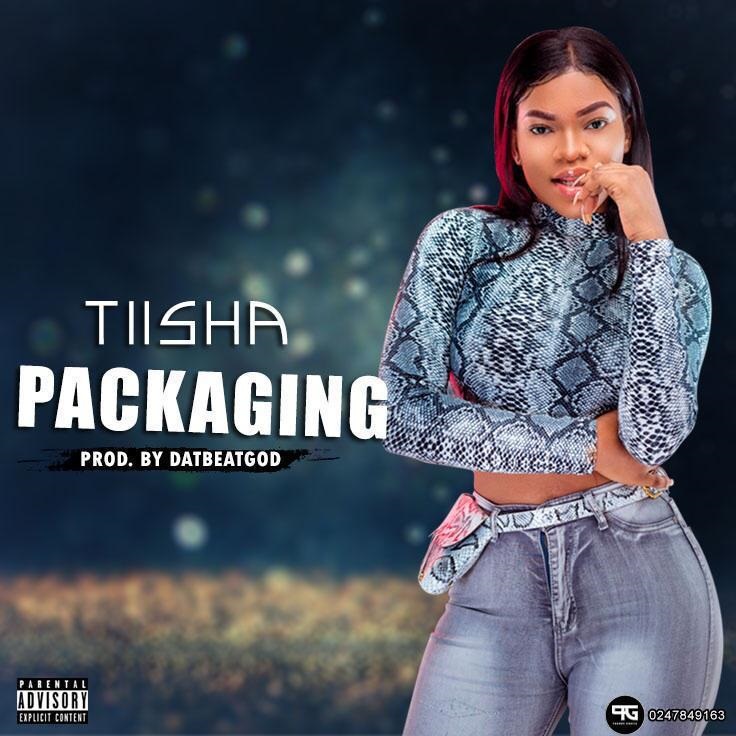 ‘Packaging’ is a controversial banger despite the artist’s most of the songs. It was produced by the budding music producer, DatBeatGod.

Tiisha said her motivation for the song was to celebrate good women. Although women often get bashed, the singer believes there are good women out there who deserve some accolades.

“Packaging is one of my favourite songs. I personally like the lyrics in the song and I want to use this opportunity to big up all the good women out there who are doing something great,” she said.