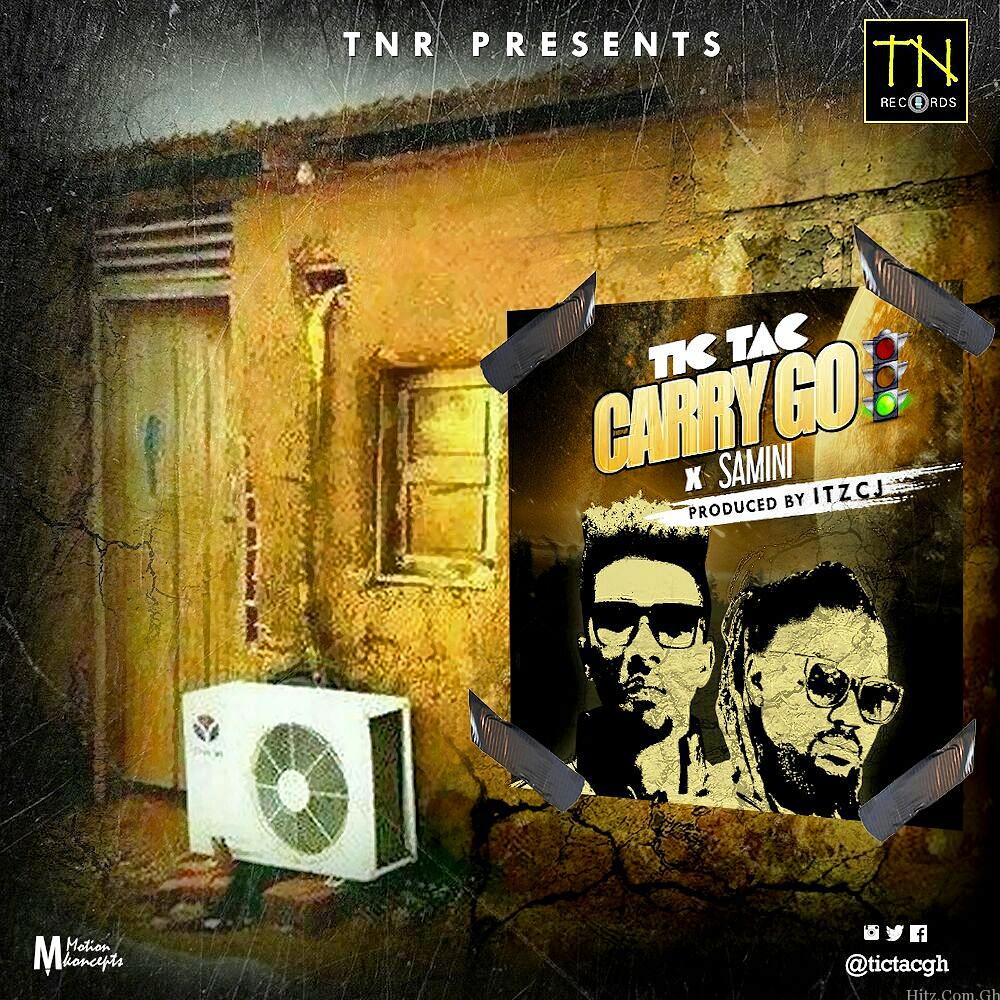 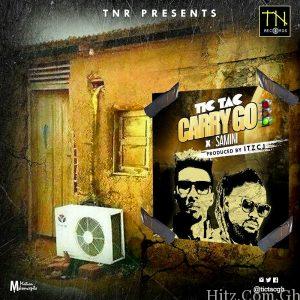 In what appears to be the “clash” of the legends, multiple award winning musician, Tic Tac, and African dancehall king, Samini, are out with a new single christened, “Carry Go”.

According to the music legend, Tic Tac, the song tells a story of how two men met a lady and wanted to impress upon her to win her heart.

He said in the end, the one who was able to woo the young lady, carried her away. Tic Tac in his new single, is charging men to be courageous and do whatever it takes to win the hearts of the women they desire.

The song was produced by one of the nation’s sought after sound engineers, Itz CJ.

The last collaboration between Tic Tac and Samini produced a smash hit, “Kangaroo”, which transcended the borders of Ghana and Africa.