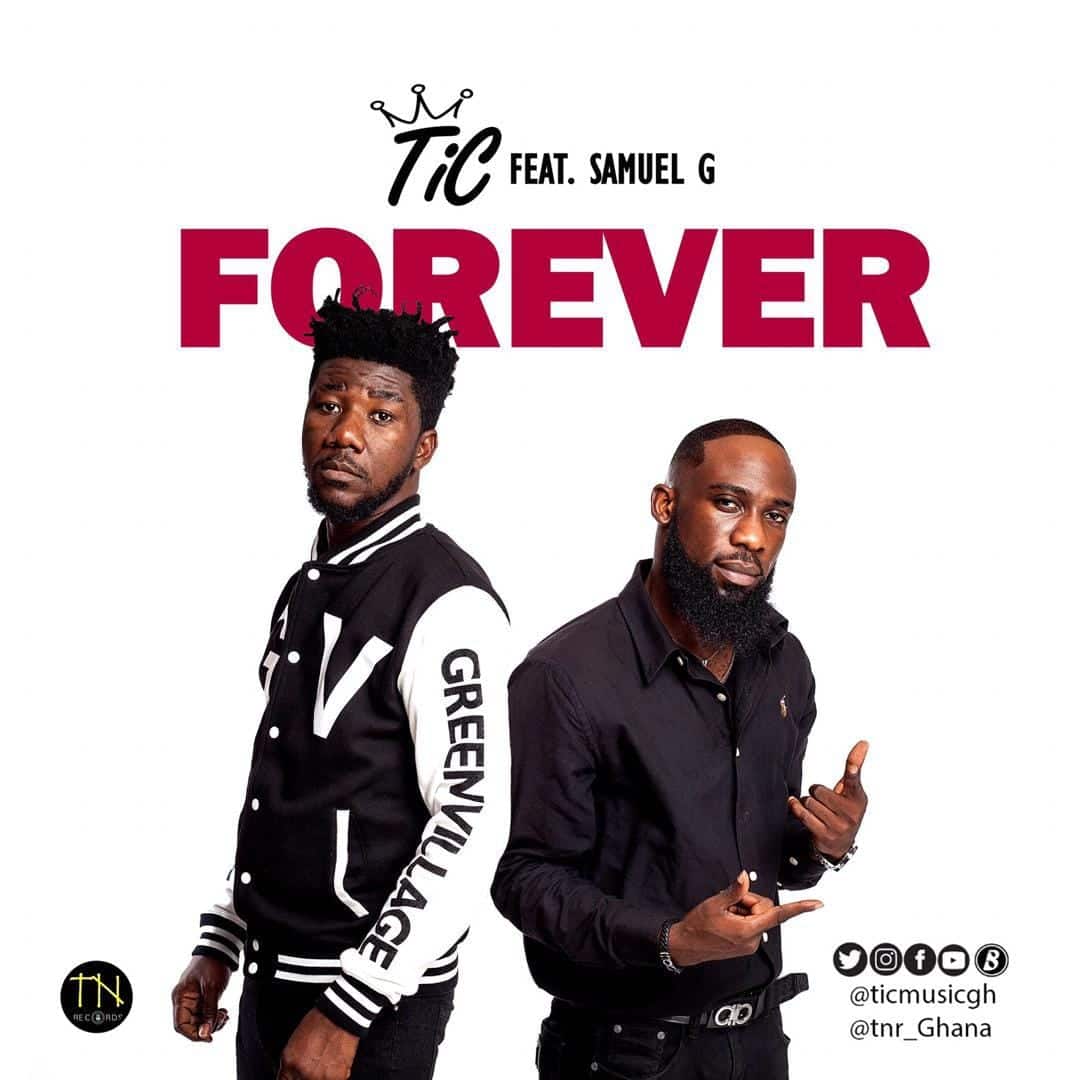 Ghanaian music dynamo, TiC, known in private life as Nana K. O Duah, has released new song dubbed ‘Forever’.
The song which introduces, Samuel G, is TiC’s first official single for the year 2019.
According to TiC, the song is to encourage people to focus on their goals and not dance to the tune of detractors.
For him, it is also to remind people that whatever the challenge is, Jehovah God can turn things around for the better.
The song come with a Sci-Fi esque video shot and directed by 5teven Films.

TiC has been very vibrant on the music scene lately, with nominations in all the major music awards in and outside Ghana. Recent among them is two nominations in Ghana Music Awards UK.