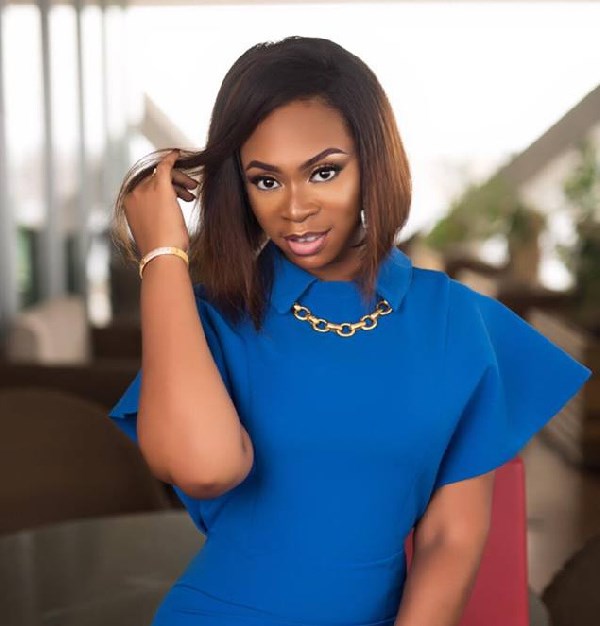 Series of security challenges have been one of the hardest things the current government together with the security agencies are battling to resolve.

There have been cases of kidnappings, Police officers being shot and civilians losing their lives and properties to armed robbery.

The latest to be attacked is the baby mama of dancehall musician Shatta Wale, Michy.

Shatta Michy who announced the incident on her social media page – issued a warning to the thieves – informing them of consequences if they fail to pay heed to her warning.

She wrote, “Someone tried to poison my dog last night. If anyone breaks in my house, one of us must die and it won’t be me.”