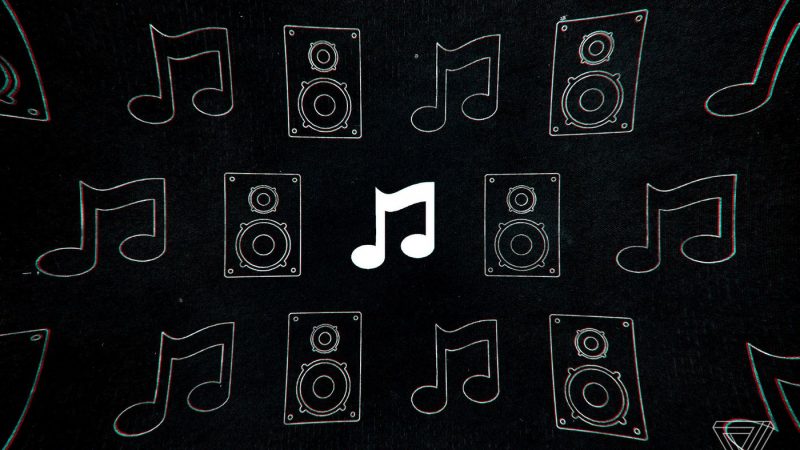 Do you ever listen to a song and think, “Damn, this is genius, how did they come up with this?” Well sometimes, artists don’t use all of their creative juice at once—they resort to muses, mentors, and icons they admire to compose something we’ll be listening to on repeat. Many of our favorite artists use samples in their hits. “Toxic” by Britney Spears, for example, sampled “Tere Mere Beech Mein” which is actually from a Bollywood flick. Some of these samples are going to blow your mind so hard that you just might end up playing casino slots online for hours!

1. “Edge of Seventeen” by Stevie Nicks

Stevie Nicks blessed the world with her infamous guitar riff on “Edge of Seventeen” when she released it in 1982. And now, we’re hearing it everywhere. Destiny’s Child was just as hooked on the song and sampled it for their hit “Bootylicious”. America’s sweetheart Miley Cyrus followed when she did the same and released “Midnight Sky”.

Legendary electronic duo Daft Punk are commonly mistaken as the composers of the eclectic riff on “Harder, Better, Faster, Strong”. But the futuristic funky riff was truly ahead of its time—Edwin Birdsong is in fact the mastermind behind the catchy tune. It didn’t take long for Kanye West to sample the song as well for “Stronger”.

There are two types of people—the ones who sing, “Gimme, gimme, gimme a man after midnight” and the ones who dance to, “Every little thing that you say or do, I’m hung up.” This sample is one of the popular ones. No matter which group you belong to, there’s no denying that the disco hit is a timeless track.

“Rapper’s Delight” by The Sugarhill Gang is undeniably one of those songs that transformed rapping. What many don’t know, however, is that they have to thank Chic for accomplishing that. Despite there being legal action between the bands, things ended well when Nile Rodgers and Bernard Edwards of Chic were credited as co-writers.

Whenever you hear “Pastime Paradise” playing on the radio, your first thought is, “This Coolio song slaps.” And then, you hear the rest and you think, “Uhh, why does it sound like Stevie Wonder?” Turns out, Coolio sampled the instrumentation and chorus of “Pastime Paradise” to produce his iconic hit.

One wouldn’t think that French Armenian singer and composer Charles Aznavour is a heavily sampled artist. But, as it appears, Dr. Dre is a fan. “What’s the Difference” by Dr. Dre featuring Eminem and Xzibit, as well as Blu Cantrell’s “Breathe” actually sample “Parce Que Tu Crois”. Numerous other musicians have also sampled or interpolated the song—Koxie, Miles Kane, Cro, and Wax Tailor, to name a few.