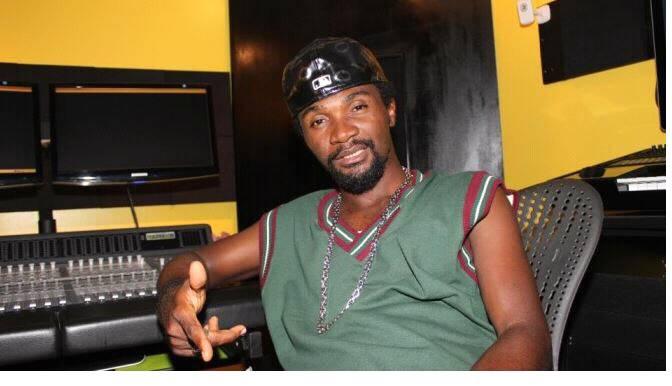 
During the review of Akwaboah’s latest album titled, “Matters of the Heart”, Logic commenting on the song, “Forget” featuring the rapper, said he does not love the song because Strongman was on it.

“I don’t love the Song because he featured Strongman. Though I love Akwaboah on the song, I will close my ears when it isStrongman’s turn to rap”, he stated.

Giving the reasons behind his submission, he said though Strongman is a good rapper, he is very arrogant.

“It takes more than being good to survive in this industry. You need humility and that is something that Strongman really lacks”, he affirmed.

He referred to Strongman as a minus, stating emphatically that the Sarkcessmusic signee, has caused his distaste for the song.