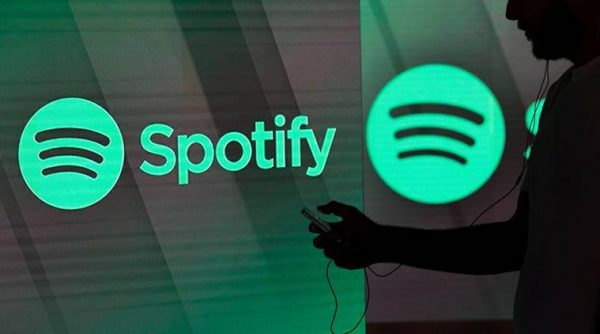 Spotify is expanding its reach on the African continent.


The world’s biggest streaming service is set to launch in a number of African countries “over the coming days,” per a company statement.

The announcement was made by Alex Norström, the company’s Chief Freemium Business Officer during its Stream On event early this week.

“Spotify will be expanding into more than 80 new markets worldwide. With these launches, we’re on our way to turning on all of the key remaining markets where we don’t have Spotify today,” stated Norström.

“We’re launching across Asia and Africa, the Caribbean, Europe [and] Latin America. Together, these markets represent more than a billion people with nearly half of them already using the Internet.”

The countries on the list include Kenya, Côte d’Ivoire, Ghana, Tanzania, Nigeria, Angola, Rwanda, Benin and Zimbabwe. Spotify was previously available in only five African countries before this new expansion.

“This move will make Spotify available to more than a billion people in new markets around the world, with nearly half of them already using the internet.”

“Working closely with local creators and partners, we’ll deliver a Spotify experience that meets the unique needs of each market, with scaled language translations and specialized payment formats,” reads part of a statement by the company.

You heard it from #BurnaBoy. We'll be available in more of Africa very soon 🌍 #SpotifyStreamOn pic.twitter.com/uDJL4zLXOk