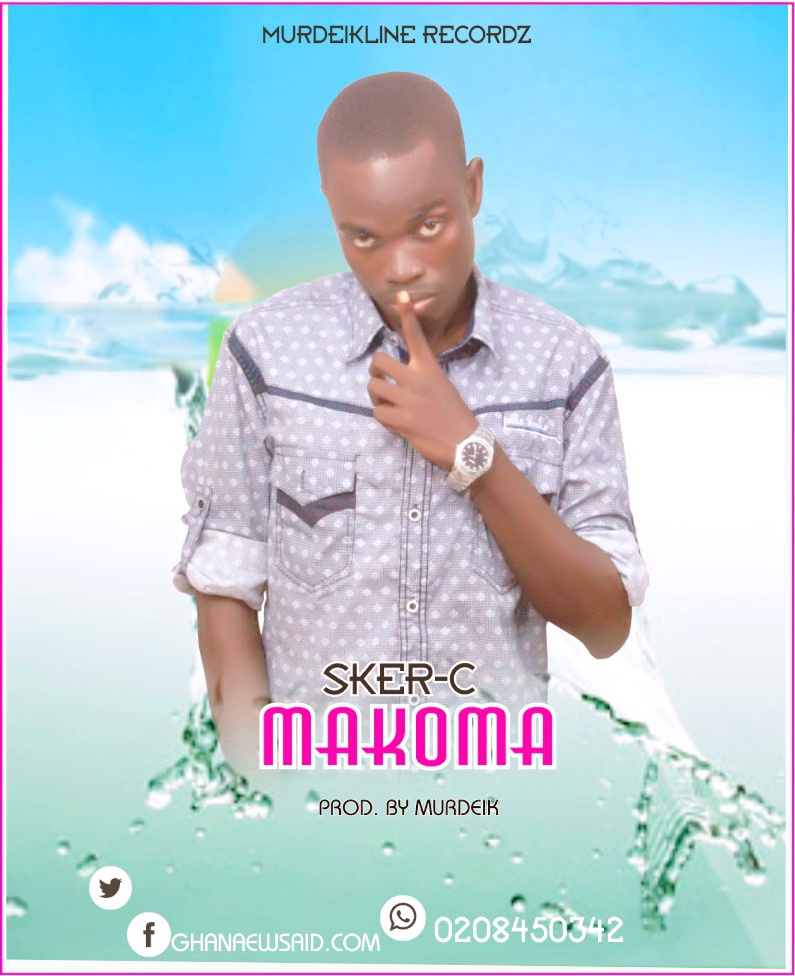 Formerly part of a defunct music group known as 7/11, Sker-C has released a solo single titled ‘Makoma’ produced by Murdeik. He comes from La in the Greater Accra Region of Ghana and started doing music commercially since 2013. He’s more into Afro-Pop and Dancehall and promises all music lovers nothing but the best of him.

The song ‘Makoma’ according to the artist, is mainly about love and saw the artist expressing his love for the woman of his life and asking her to ignore all differences and reunite with him in a more beautiful way. For the start, we think he’s right on track and might become the people’s favourite if he keeps working hard.


We love his choice of instrumentation and surprised he has some rap talent attached to his appealing voice. It’s definitely a good start for the young man and we hope to hear more and better songs from him. Listen below and be a witness to the genesis of the success story. Enjoy and share.