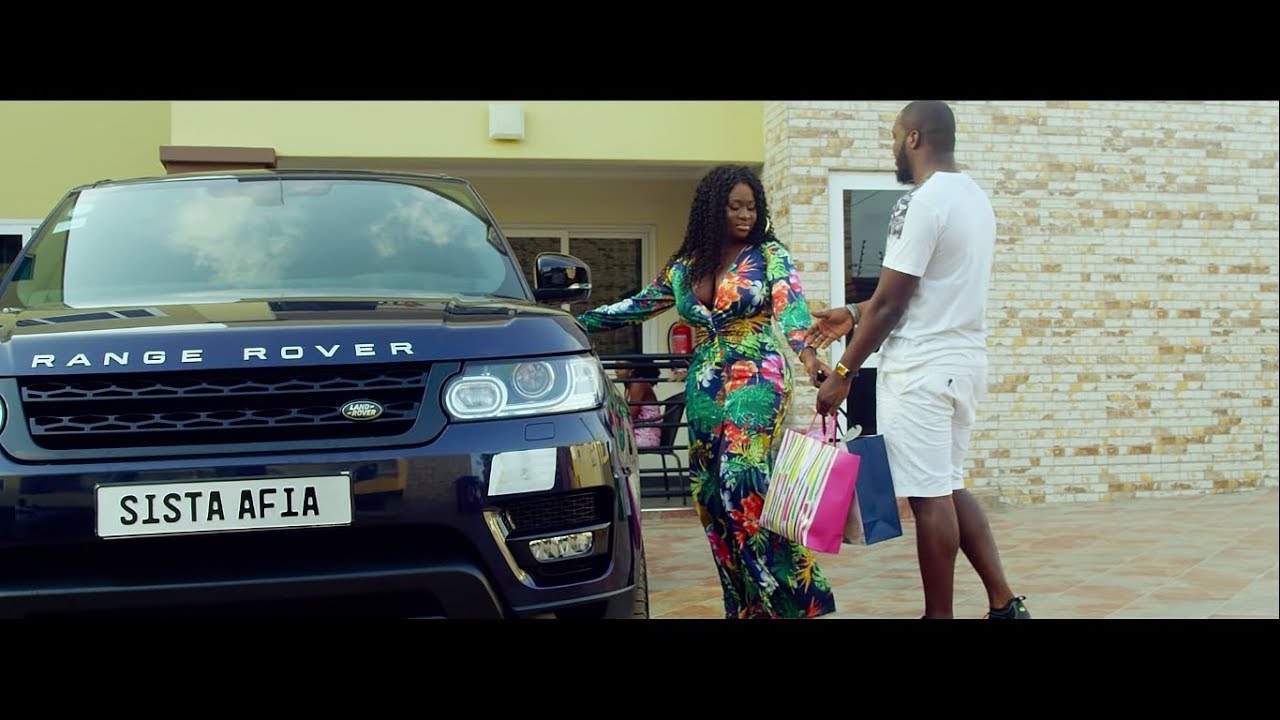 Sista Afia finally brings to us the much awaited music video for her latest single, “Slay Queen”.In “Slay Queen, Sista Afia sends a message to men out there to stay away from Slay Queens, who just fake their lives to drain men to satisfy their “unnecessary wants”.

Sista Afia in the video is captured bringing her lyrics to live, to strengthen the message she has for the world.She plays a role with DKB and Playboy, where she portrays a fake rich lifestyle to them in public, just to spend from their wallets.

So, DKB later found out Sista Afia isnt who she says she is, he then followed his sources to see the ghetto Afia and her friends live in.What do you think will be DKB’s reaction after investing so much in a “Slay Queen” who isnt real after all?Watch the video from below and oh, dont blame DKB for his actions, he spent a lot on Sista Afia.