Dancehall artiste Shatta Wale has caused a halt at this year’s Vodafone Ghana Music Awards after his rival and label mate Stonebwoy was announced as the winner for the Reggae/Dancehall artiste of the year.

According to a live video from a source from the hall, Shatta Wale allegedly stormed the stage after Stonebwoy had mounted the stage to receive his award and hopefully thank his followers.


It is also rumored by another source that Bhim Nation President Stonebwoy pulled out a gun on stage.


Watch the video below 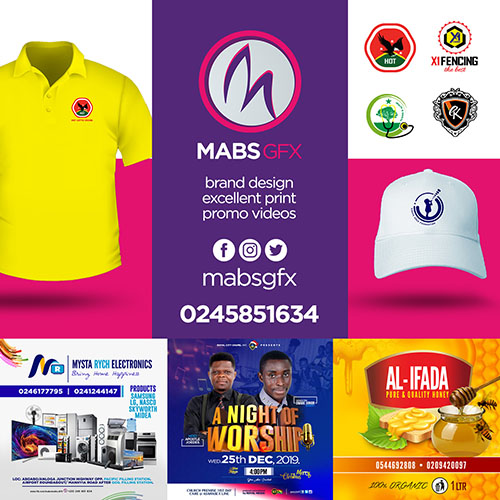