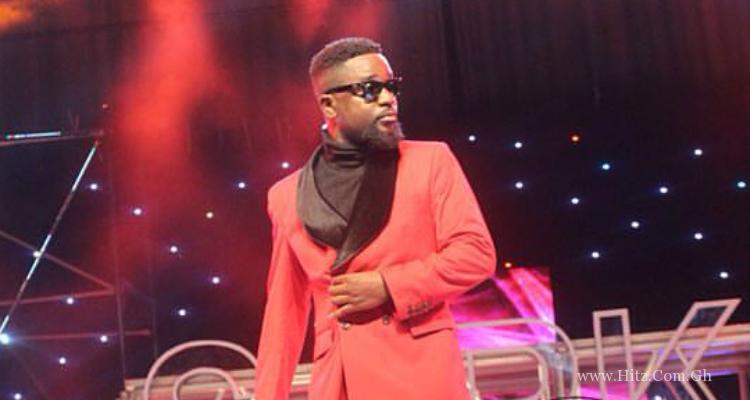 Home » News» Sarkodie sets social media ablaze as he picks a taxi and “refuses” to pay » Share To.. 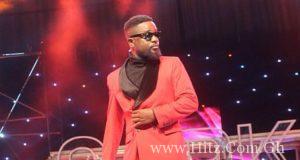 Sarkodie is undoubtedly one of the biggest names in the showbiz industry in Ghana and even maybe in West Africa.
And with such success accrued in showbiz and music, a celebrity of Sarkodie’s can surely afford as many cars as he wants and “maybe” does not need to be using public transportation.

But Sarkodie did the “unthinkable” when he decided to hope into a taxi on August 10th.
The artiste decided to share a video of his trip on his social media pages with the caption “Taxi is Life”.

In one of the videos, Sarkodie is heard engaging the taxi driver in a light conversation.

He asks the driver how much he fare would be, but the visibly starstruck driver could only respond, “How much are you willing to pay?”.
Sarkodie jokingly responds, “if that is the case, then I won’t pay oooh”. He proceeds to show the driver where to stop as the video comes to an end.

As expected, social media has gone completely agog with comments of both admiration and shock at Sarkodie picking a taxi like a “regular person”.