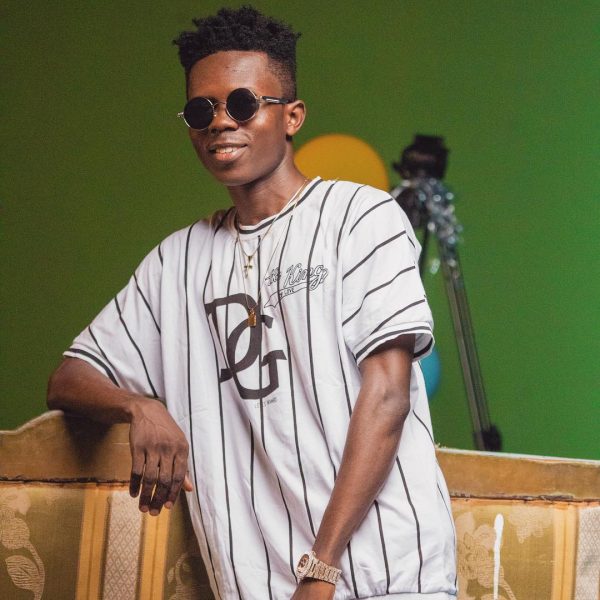 Award winning rapper – Strongman Burner has revealed that his former label, SarkCess Music, headed by Angelo, prevented him from responding to beefs and jabs aimed at him during his time with the label.


Strongman, who spent two years under the record label owned by BET Award winner, Sarkodie, claimed that he was nurtured by his management not to respond to songs which were literally directed at him.

In a recent interview with Sammy Kyei, the rapper noted that although musical disputes engage emotions, they also aid in the development of artiste fan base.

“I used to beef because at times there were emotions attached to it but at the end of the day you will reap a good number of followership from it,” Strongman Burner said.

However, since parting ways with the record label, the rapper has been engaged in controversies with the notable one being against fellow rapper, AMG Medikal. The two musicians were engaged in a week-long feud releasing songs which have been nominated for the 2019 VGMAs.

Although he has made peace with the 2018 VGMA Rapper of the Year, Strongman believes his beef with Medikal would have been impossible if he was under SarkCess Music a year ago.

He said, “If I was under SarkCess, maybe the beef I had with Medikal wouldn’t have come to past because I would have to call Angelo to seek his permission.”

“For him, he doesn’t understand why people beef so I’m sure sometimes when Sarkodie drops a track, he sometimes doesn’t release it because he believes there are more quality songs to release instead,” Strongman added.

With the damaging brand reputation musical beefs leave behind, Strongman concluded that, “I sometimes understand him (Angelo), he thinks about the business side of it because he thinks it’s just a destruction but we sometimes have to play small.”