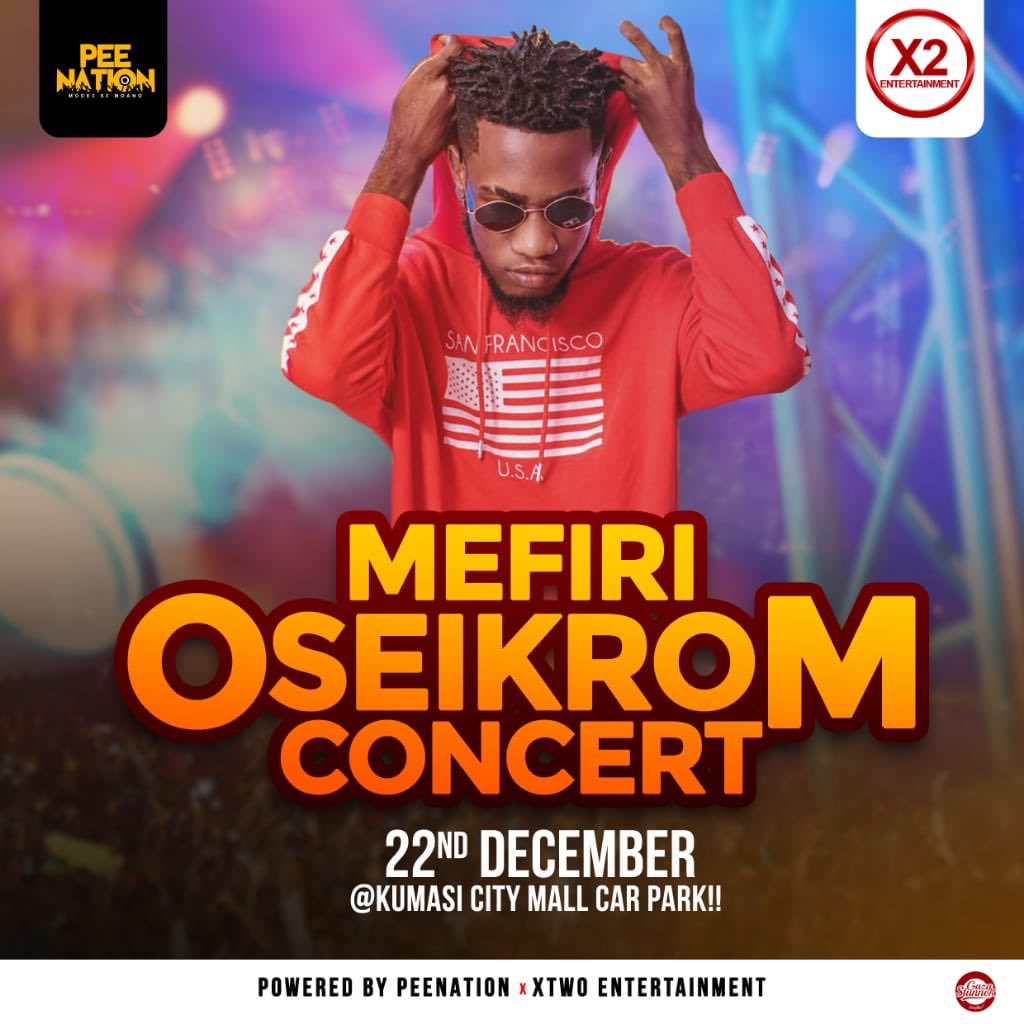 I do not normally go to events which i have not  being invited but YPee’s Mefri Osei Krom Concert I made an exception and decided to join the event. I am honestly giving my review of this event as an Entertainment blogger.

I am grouping my review in four different categories which are; Attendance, Organization & planing and Stage performances.


Attendance: Firstly let me talk of the attendance of this event,  it marvelous which i was very impressed, the whole parking space was almost occupied by fans from Kumasi and far. From my point of view i saw the fans were happy to be at Kumasi city mall for this specific event event

Organization And Planing: I can vividly say the stage mounted for the event was 100% to the latest standard, lightning and sound was crystal clear which i gave that a plus.

The planning and organization of the event in all was the worse i have ever; upon mounting such a state of the art stage can you imagine there was no backstage tent for invited artistes and stars? There were no security personals to protect artistes or any other invited guest. Since there was no place for these invited guests to sit or relax i saw not less than two re-know Artistes leaving the program because of frustration and tiredness.

Stage Performances: Here is what even killed my spirit, upon all these above and if finally an invited artiste still wishes to perform, upon reaching the entrance to the stage he or she is treated like an unknown person by one security officer and one drunkard guy whom i think the organizers bring them later part of the program to ensure security only at the entrance of the stage. Again here i could see a lot of up and coming artistes who are all invited to perform  begging just to be given a change to give their songs to the DJ but being pushed back by the security personals.

In your own view, how did you see the program? drops your comments below after watching the video below..