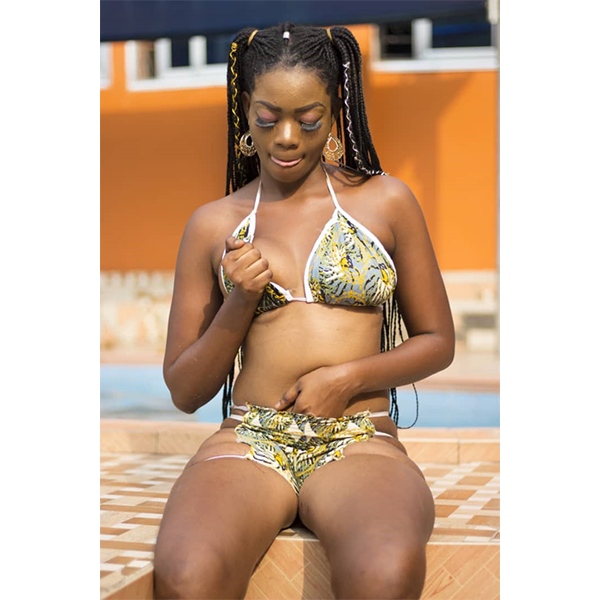 Fast rising Ghanaian Female Musician Fati Abubakar popularly know in showbiz as Queenzy Reigns is set to release her single tune which is titled “Link Me” which was produced by 925 music. Her fist single “Kote Na Medi” which caused a lot of controversy and tension on the social media was released in the year 2018 which was a trending song.

This new single “Link Me”  talk about like  been strangling to get a job for yourself which is difficult to get and when you get small amount of money then your boyfriend come for it to go feed his side chicks, because of this you also want to show him if he think he is a player you also a keeper.


You have to get the song and get the understanding and feel well. The tune is set to be released on social media and online platforms on Wednesday 3rd of April 2019.