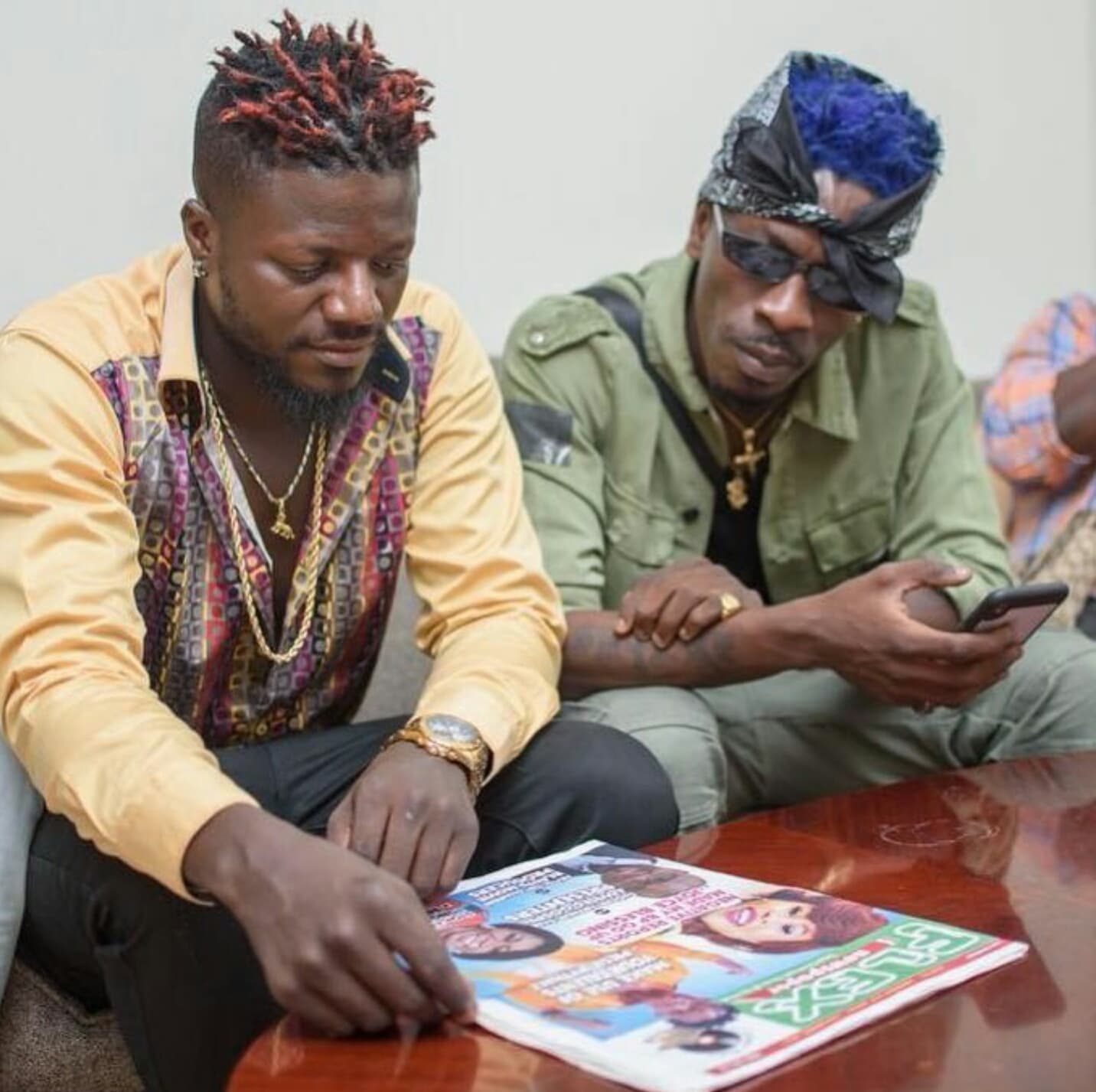 Over the weekend, news went viral that Shatta Wale had carried out a purging of his Shatta Movement lieutenants, firing some people he believes in his deluded mind have betrayed him.

One of the biggest names who was part of the latest purge was Pope Skinny, who has been one of those ‘ride or die’ people around Shatta Wale for ages.

Shatta claimed in a post on social media that he has been betrayed by Pope Skinny, Lonzy Blade, Stone, Bone and others who have thus been blacklisted from the movement.


Well, Pope Skinny has now responded to Shatta Wale with a diss song. Skinny has released the official music video to his single ‘Ochokobila’, which is a local term for someone you are having a ‘beef’ with.