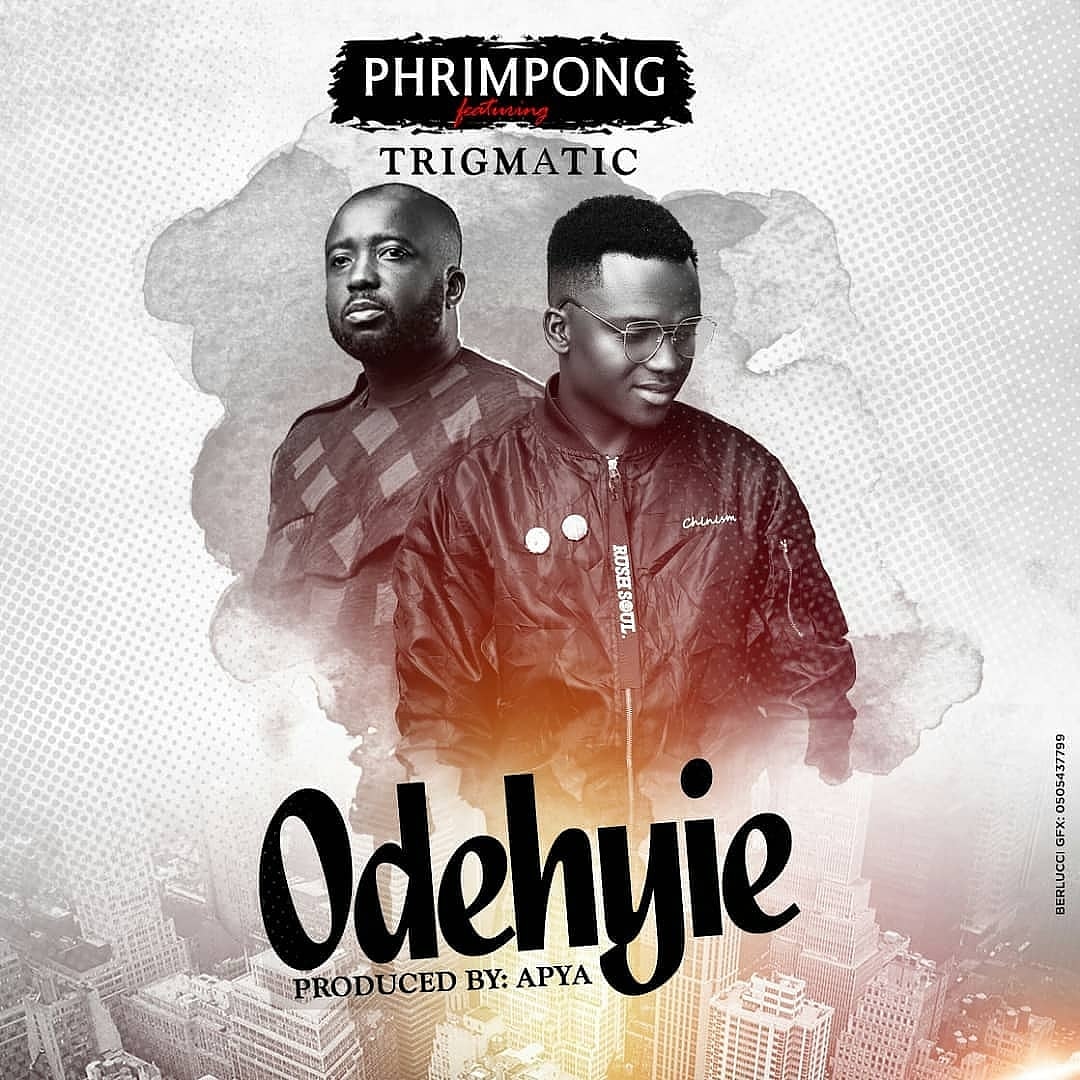 He puts his reality spectacles on and delivers another thought-provoking lyrical expression, touching on the miseries of the traveller in search for greener pastures.


“Odehyie” is premised on everyone being celebrated a Royal from where he belongs. Everything about the song is truthful, and the message couldn’t have been conveyed any better without a Trigmatic attribute.

“Odehyie” is delivered on Apya’s produced enthusiastic highlife sounds that elicit an unexplained interest in sync with emotions expressed. Song has been described by some pundits as emotional, irresistible and timeless.