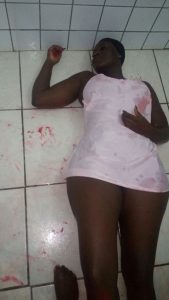 The lady who claims she is a resident of Tech a suburb of the Kumasi Metropolis, indicates that she met the musician on Instagram and both became friends but the musician told her she was not matured enough to date him.

Subsequently, he told her to visit him when he returns from his trip to Ghana some time later in the month.

According to her, she has severally visited Chris Waddle at his Tema and Prampram residences where both engaged in hot sexual bouts.


It was in one of such visits she indicated, Mr Waddle took pictures with her and posted on her social media pages attracting a barrage of insults and when she could no longer contain them, she decided committing suicide through knifing.

The musician has admitted meeting Mary but denied being in any a relationship with her. He said the lady in question only demanded to take pictures with him but he was not willing because he could not vouch for her credibility.


Upon a second thought however, he yielded to her demand and took the picture with Mary just like he does to his fans. 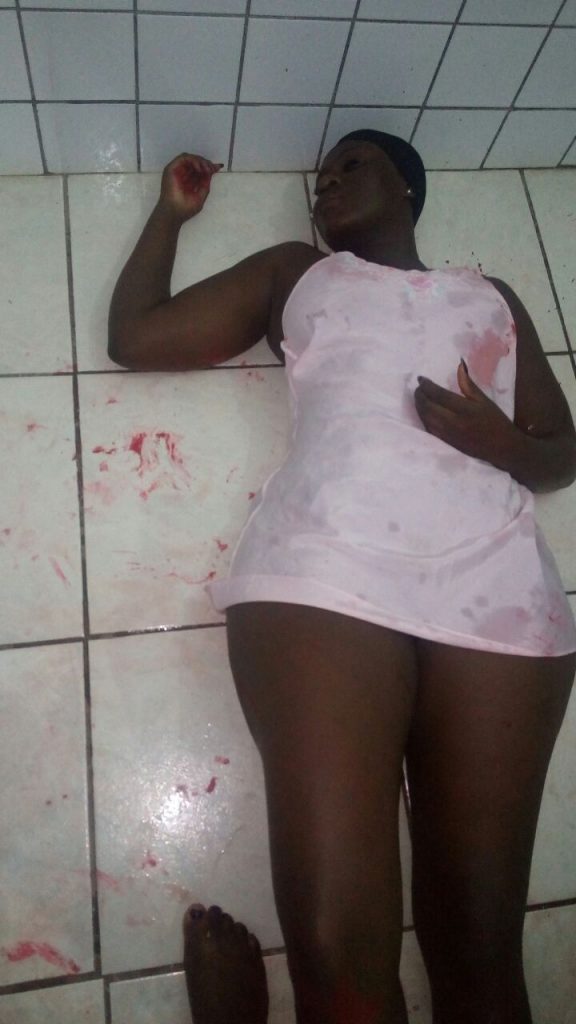 “After taking the pictures, I showed the pictures to her and ask if I could post the images on my social media page. She agreed and afterwards fans started insulting her. She called me and was complaining to the extent she threatened to do something to herself. Her friend also called but I told her she is not my kind of girl because it looks like she has so many dates. I am not always bothered about negative comments about me because I know they are never true. It is only when such comments are true I get worried”, he said. 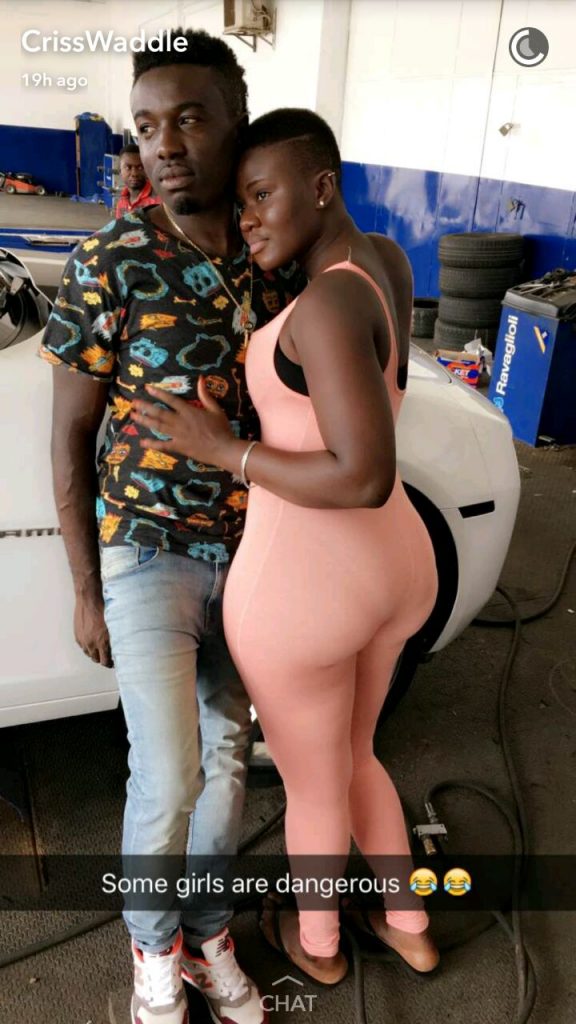 The rapper said it was after posting the image she got to know the other side of the lady who he alleged has dated several men and therefore did not qualify to be his girlfriend.