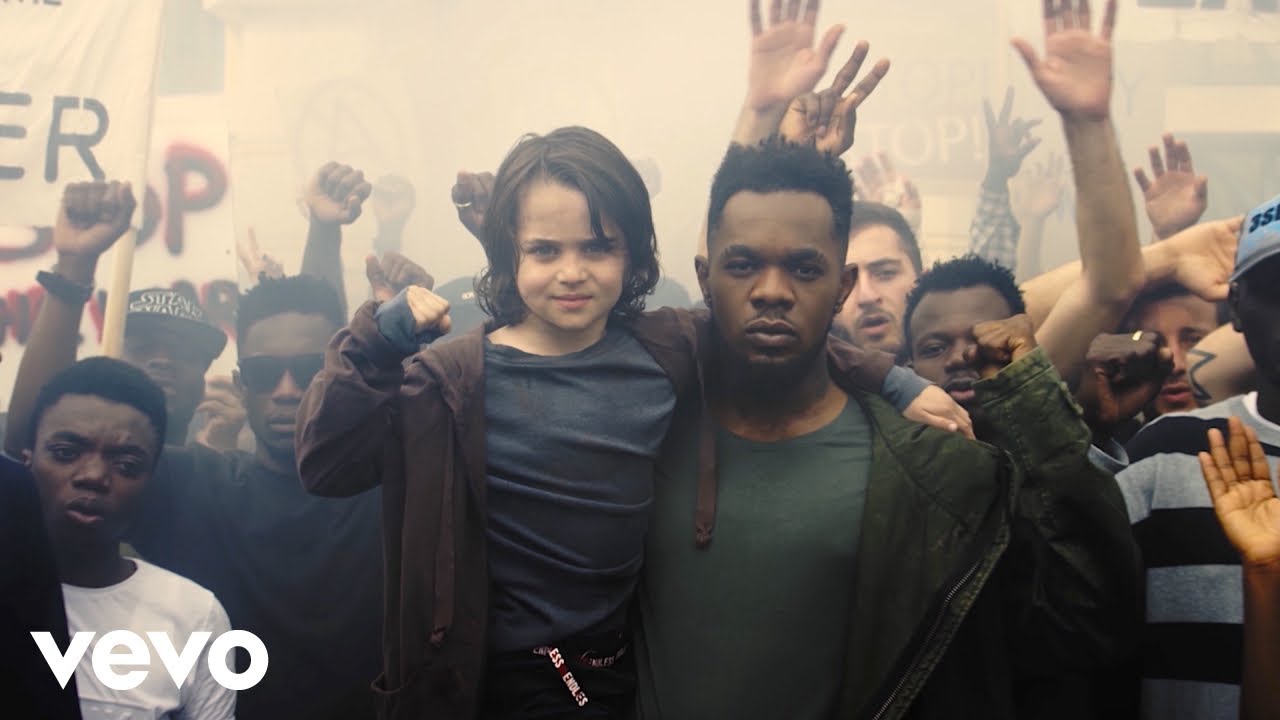 Multi-award winning African artist, Patoranking has today released an empowering and redemptive anthem, Heal D World to remind his fans that their presence and actions, can make a difference to the world.


Patoranking has always stood for positivity which is very evident in his music. When asked about the song, the singer said “Heal D World is more than a song, it’s a movement. I wanted to use my voice and platform to spread love and heal the world through my music.”

In a melodious and spirit elevating chorus, a choir put together by the artist, sings the motivational poignant hook while backed by a brass violin, indulging a classical feel. Heal D World is a testament to the power of Patoranking’s natural aptitude and is expressed by the creation of this moving masterpiece on the society ills that never seem to relent.

Earlier this summer Patoranking released his first single of the year – Suh Different which has amassed over 5 million views on YouTube alone. He was also recently named one of the special guests for the legendary Ms Lauryn Hill’s 20th Anniversary Miseducation tour along with Nas, Busta Rhymes, Sza and many others.

Heal D World is produced by Amari Musiq’s own Killashay and is available on all digital retailers now.