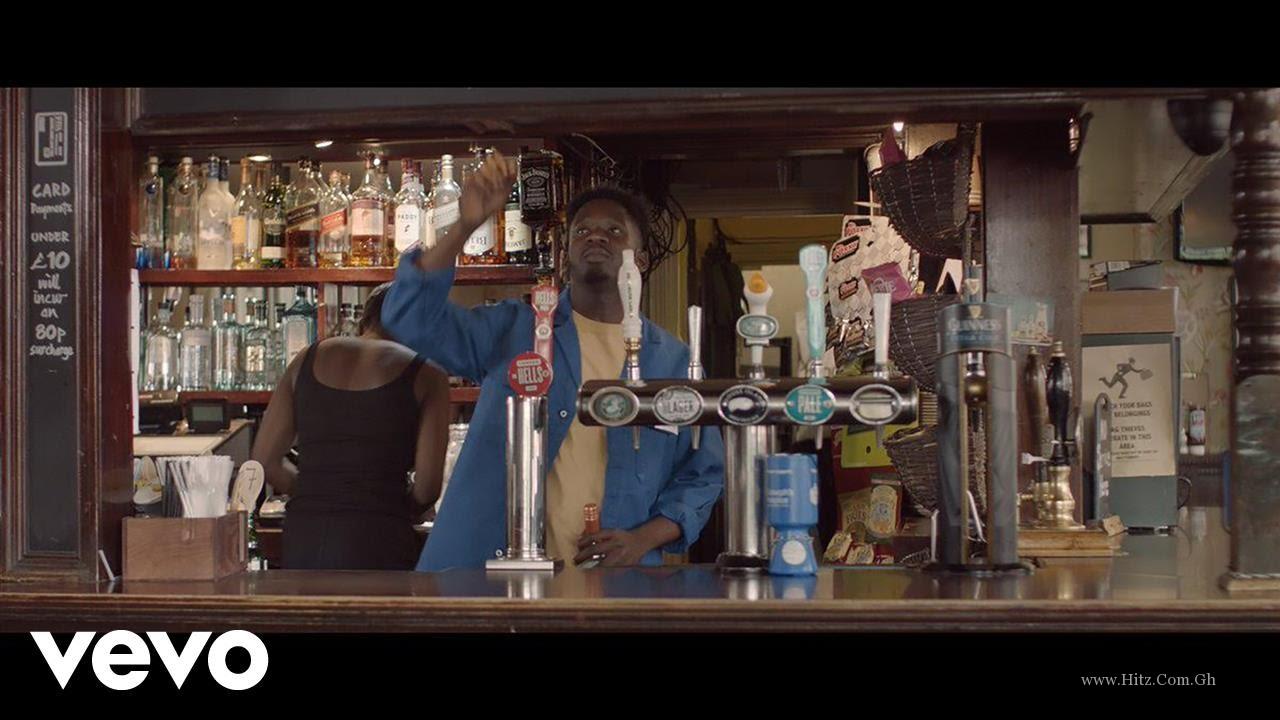 He’s author of such widespread hits as Bankulize, Anointing, Shitor, Dance for Me, and Skin Tight, and is in the running for Best international Act: Africa at the 2017 BET Awards