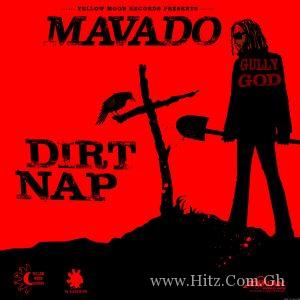 Mavado new single “Dirt Nap” is absolutely straight fire. These days the Gullyside singjay don’t release as much music as most other dancehall artists but whenever he does its always fire.

The track was produced by Yellow Moon Records run by DJ Sunshine so you can almost certainly look out for a track from Alkaline on the same beat. “The am pray fi love your life tell them pray for heaven / Now everybody waan put everybody on my level / Me must have been a king in a mi past life comfortable / Well a mad man a mad them this year turn in a vegetable,” Mavado sings.

The Gully God has a knock for naming his songs so we reached out to someone inside the Gully camp to find out why this was titled “Dirt Nap.” We will let you know in another post.