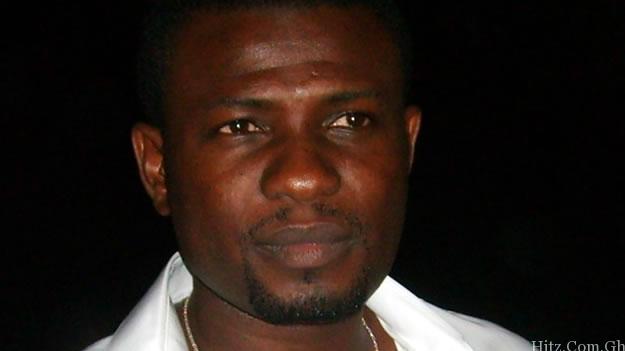 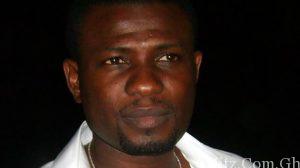 When the song was performed at the ‘Rapperholic’ concert, it sounded good and the emotions in the song even drove Sarkodie to shed some tears – but wait, not even the tears is saving Sarkodie from facing a court action – a move being initiated by famed music producer, Mark Okraku Mantey.

Sarkodie and Akwaboah, has the song,’Kokooko’ produced by Jay So – a tribute to the highlife legend, Daasebre Gyamenah, who passed away last year.

The song samples the original ‘Kokooko’ song by the deceased musician, which was produced by Mark Okraku Mantey and featured another gem, Lord Kenya, who were all under the Slip Music Label.

In a new twist, Okraku Mantey has threatened to take Sarkodie to court for not seeking permission and approval to sample the original track – according to KMJ on Hitz 103.9FM and monitored by www.entertainmentgh.com.  The tribute song even captured the production of the original song in its early stages.  Listen to the tribute song and the original respectively;  Original song”  Sarkodie and his Sarkcess label are yet to respond to the threat.