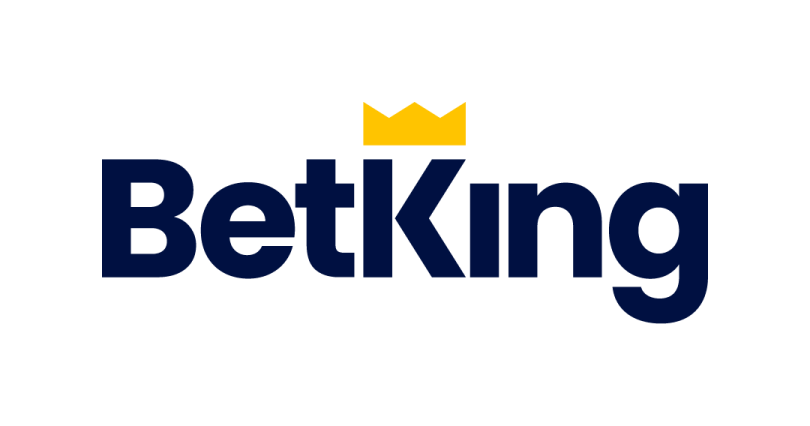 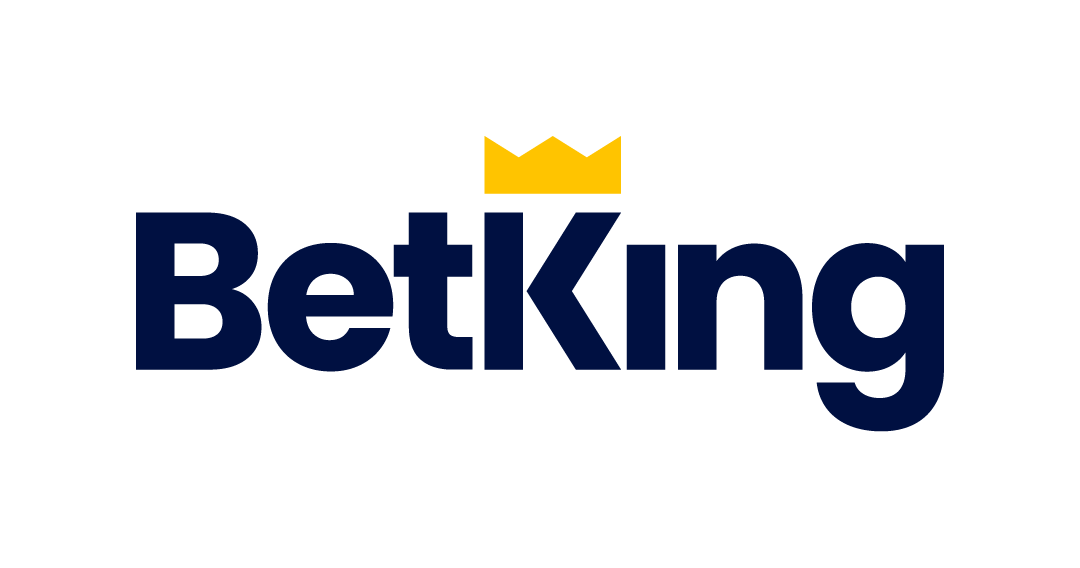 Liverpool and Manchester United will add another chapter to their rivalry when they face each other in Matchweek 3 of the English Premier League this Monday.


The match is sure to be full of exciting action for football fans, not to mention plenty of chances to bet and win big. If you’re looking to make some profit on the game, read on for the match preview and betting tips by BetKing.

Both teams had terrible results in EPL Matchweek 2. Manchester United lost their second straight game in a 4-0 drubbing to Brentford while Liverpool ended the game on a stalemate against Crystal Palace while playing at home.

Looking back over their recent encounters, the two teams have faced each other 12 times over the course of the last 5 years. The Reds emerged victorious in 6 of those clashes, while the Red Devils won 3 times. Three matches ended in draws.

At the moment, both clubs are desperate for 3 points. Will Liverpool bounce back on the road or can Manchester United turn things around with a surprise victory at home?

Erik Ten Hag has had the worst start to his Premier League career while on the bench for the Red Devils. Given that the Red Devils are currently in a state of disarray, it should not be surprising that Liverpool is a strong favourite for this match.

Don’t miss out on the action. Head to BetKing and place your bets with the best-priced odds in the market for maximum payouts!