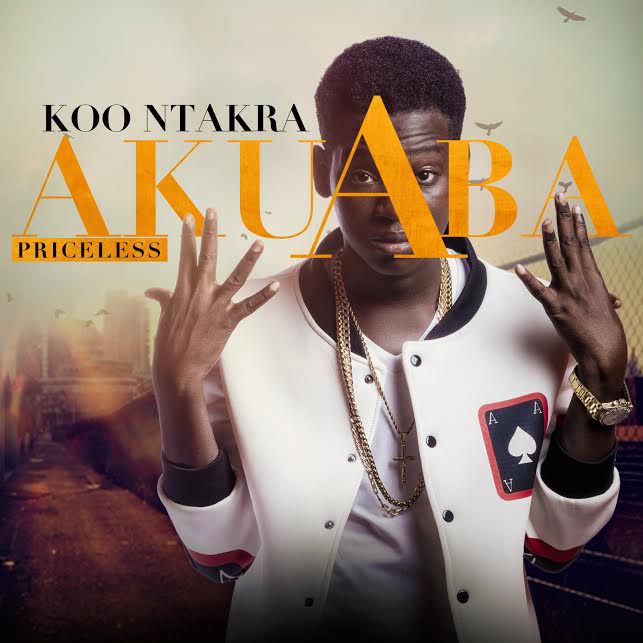 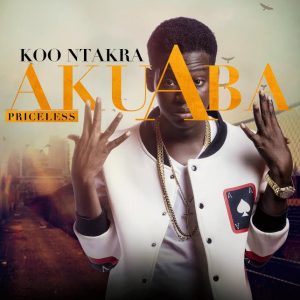 
The nineteen (19) tracks album which was pre-released in November 2014 and officially went online for sale in early 2015 has been made available for free streaming to fans and music lovers in general by the artist and his management team.

According to the former Hitmaker and his camp, the decision is to give many of his fans and the general public who could not access the album on various digital stores, the chance to listen to most of the songs which were not released as singles and also enjoy the versatility of the young artist.

With the “Wurewurafo” hitmaker gearing up for his 2016 projects to officially kick start later this month, fans can enjoy some of the amazing songs the 2016 Midem Artist Accelerator performer put in on that ‘Priceless’ album.