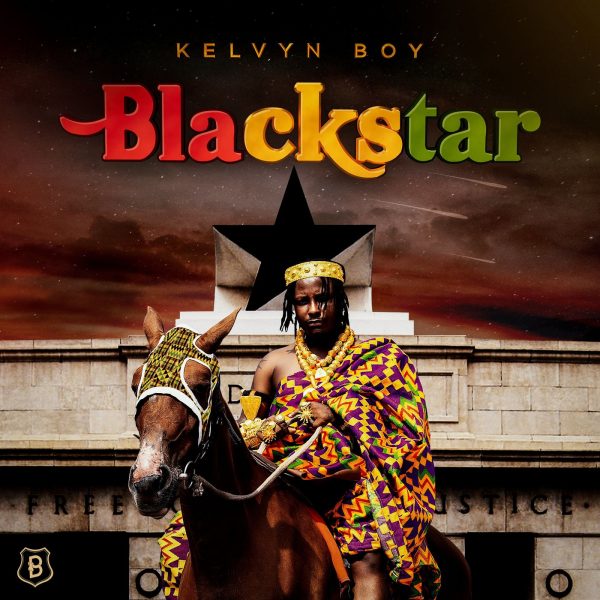 Highly talented Ghanaian recording music artist , Kelvyn Boy releases his second studio album. The album titled ‘Black Star’, is an omnibus of songs that reflect the brand and artistry of Kelvynboy. His first studio project dubbed ‘T.I.M.E’ released in 2019 won the heart of music lovers which gave him enough grounds to establish himself as the A-list artist he is today.

An astute list of producers who worked on the album are Anel Worldwide, Kel P, Liquid Beatz, Ugly Beatz, Willobeatz, Myx Quest, Samsney, among others.

Listen to ‘Black Star’ below and share your thoughts with us.