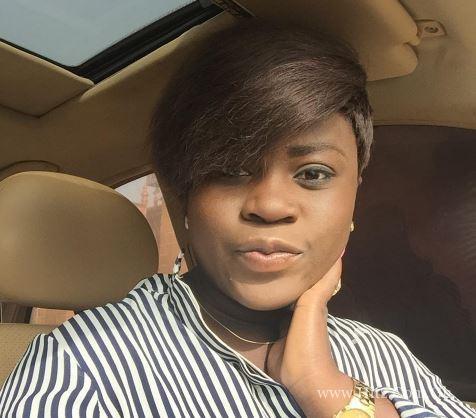 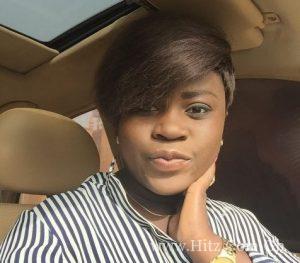 Hours after Ghanaian dancehall artist Kaakie announced her exit from Xtra Large Music, the musician has opened up as to why she left the record label that gave her the big break.


Kaakie in an interview on Okay FM in Accra disclosed her contract was not the best for her and that her expectations were not met after six years with the label.

“I signed a contract and there are clauses in the contract and a lot of them are not favorable to me so if at the end of the six years with these clauses I’m still not where I want to be, I think I need to advice myself. And it was very simple for me. I was 20 when I signed the contract. I was from Stars of the Future. Charterhouse took me there. If the clauses were not good then, I want to believe the person who took me there wouldn’t have and I know the person wanted the best for me.”

Kaakie would however not speak evil of the label and would also not get into details why she left the label.

“I have worked with them for 6 years. Most of the issues are peripheral so I can’t go into detail. They are delicate and the fact that I’m no more with them does not mean I should sit here and talk any how about them. I respect them. At the end of the day there’s agreement and I’m no more with them.”

Hours ago, Ghana’s Hub For Pop Culture And Urban Entertainment News – www.nydjlive.com reported that Kaakie and her former label did not part ways amicably as they had taken over all her social media pages but for Instagram.

Rumours suggest Kaakie could be heading to Zylofon Media.