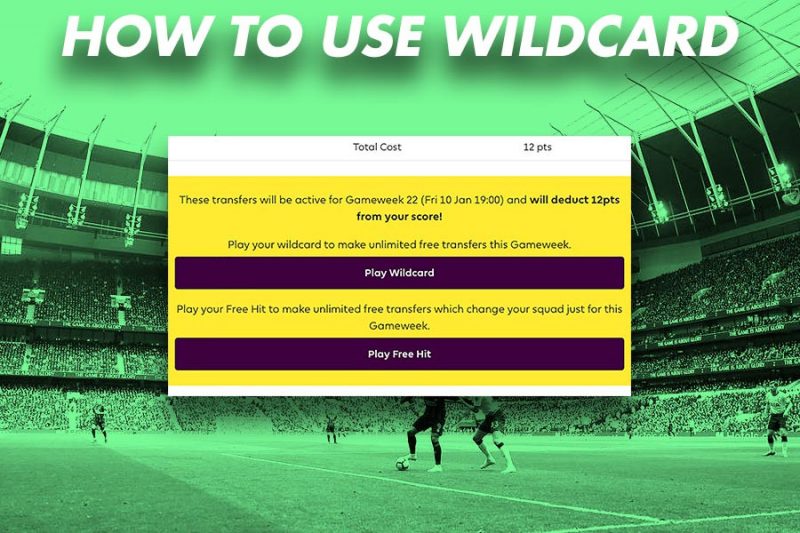 Written by Kwame Anane
You Are Here » Home » News» How to Improve Your Fantasy Premier League Scores?

Fantasy games have conquered the Internet in the last several years. It is reasonable if we know that more and more people get engaged in additional online activities and fantasy sports provide an easy route away from your everyday problems.


While the pastime has been highly popular in the United States & Canada for quite some time, it is quickly expanding towards the European and Asian markets nowadays. Since football is the most popular sport in the world and since the English Premier League is by far the most attractive football division on the planet, it is easy to conclude what fantasy competition takes the primary spot.

Fantasy Premier League (much more popular under the FPL acronym) gets more exciting every single year. More than eight million people from around the globe have entered the 2021/22 Fantasy Premier League campaign. The number is expected to go beyond ten million, as estimated by www.bettingtips4you.com esports experts, in the years to come since the game only gets more popular as time passes by.

The basic info for beginners

If you have never heard of the game but want to get a chance to beat eight million other managers, getting started is actually by no means a tough task. You should only pick 15 players out of all Premier League clubs. The rules say that you need to select no more than three players from the same team. Eleven of these fifteen players will be in your starting lineup while the rest of the field is used for filling the bench. If some of your starters do not make an appearance during the 90 minutes of a game, your first substitute comes into play. Oh, and you will have a €100 million budget to buy these 15 players, meaning you can’t simply afford all the best players in the competition.

The complexity of the game

Once you make your initial lineup, you will then have one transfer to use for each of 38 rounds. There are also three important chips you can use once during a season, but we will discuss them in a special paragraph below. It sounds very easy, right. Well, if it sounds easy for you, it does the same for the other eight million managers. So what should you do to beat them?

While its nature is essentially straightforward, Fantasy Premier League is a very complex game. There are so many things you can do to stay ahead of the curve and beat the competitors. It is actually a game of strategy, the one that requires you to plan moves numerous weeks ahead.

The first move you want to make is analyzing the schedule for each team individually. We said that FPL is a game of strategy, meaning that you need to plan your moves. You want to have as many players as possible with a favorable fixture for every specific Gameweek. This is obviously not completely possible, but you can at least maximize the number of players with an easy fixture for the next eight to ten games (if possible). You have just one free transfer per round. If you want to make another one, you’ll lose four points (equal to a clean sheet for a defender or a goal for a striker). Taking hits in every round (or frequently) will certainly not take you to the top spot in this game. This is why planning according to the fixture tracker is so important in FPL.

When you find the teams with the best fixtures in the upcoming period, you want to focus on buying their players. Now, we all believe that we are legendary managers and that nobody else knows football better than us. However, even if you do watch football a lot (which can help you significantly in this game), it does not necessarily mean that you will be a good FPL manager.

This is because you simply can’t collect enough data about every single player simply by watching games. To get a more profound knowledge about teams and players, you just need to use statistics. Luckily, nowadays there are numerous pages where you can find out everything relevant to the game.

The key information you should be looking for is the “expected data”. This refers to expected goals, expected assists, and expected goal involvement per 90 minutes. You also want to see how many shots your player attempts per 90 minutes, how many of these go on target, how many touches does he have in the penalty box, etc.

Of course, you still need to keep track of the injuries and rotations in the squads as well. Nevertheless, if you carefully analyze the upcoming fixtures for each team and if you spend some time researching the aforementioned individual stats for each player you are interested in buying, you will increase your chances of beating your mates in the mini-leagues and climbing up the overall standings in the Fantasy Premier League.