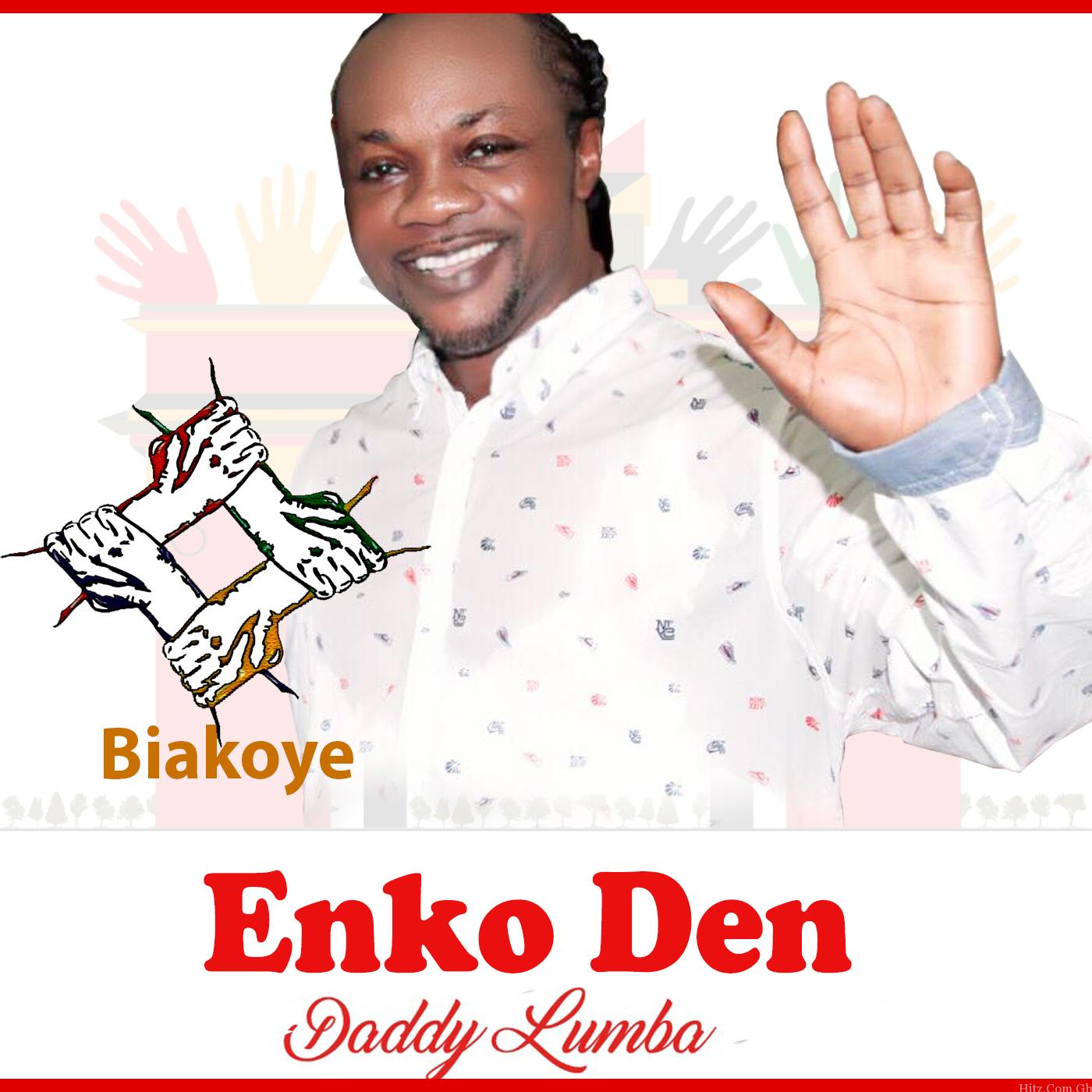 Charles Kwadwo Fosu, known in the entertainment circles as Daddy Lumba is already enjoying the buzz from singles off his latest album,  a thing to be envied of a new project.
The album headliner “Enko Den”, after which the project is named is already topping the early charts of the year.
The album which comes after countless others in a music carrier that started in the 1980’s solidifies the artist as a pioneer in the genre and the art at large.
“Enko Den” officially released on 21st January 2016 gives birth to 9 tracks of a true sensation; recorded by Roro; mixed and mastered by Bodo Staiger in Germany.
Tracklist
1) Enko Den
2) Yenfa Anodwo Nye nda
3) Biakoye
4) Osoro Nkye Me Ne
5) Yefiri Adom beko Adom mu
6) Dasebre Dwamena
7) Enko Den (Bodo’s Mix)
8) Biakoye (inst.)
9) Osoro Nkye Me Ne (instrumental)
Get the album on:
ITUNES | SPOTIFY | DEEZER |
Article Categories:
News
Free Ghana Music Download Hiplife
Join HitzGh On Facebook Follow HitzGh On Twitter Follow HitzGh On InstaGram Subscribe To HitzGh on YouTube