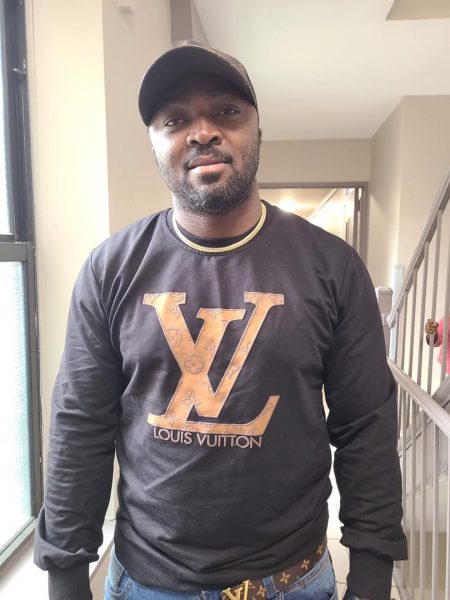 New King, known in real life as Eric Frempong is a high life Musician based in New York who was born and brought up in Kumasi (Kumerican).

Believing in the Ghanaian dream of projecting the highlife genre and exhibiting his rap dexterity, New King is out with a new banger dubbed Akoto, recruiting Ghana’s sensational beat producer Laxio beats for putting up an outstanding production for this beautiful piece.

Over the years, New King has proven to be one of the most talented artist one can’t overlook and this new single “Akoto” adds more volume to what New King is about to serve his audience.

New King is urging Ghanaians to support his new song and expect more good songs from him and has promised to stay positive.

“Akoto” can be streamed on all digital platforms and should be expecting a video to this song soon.