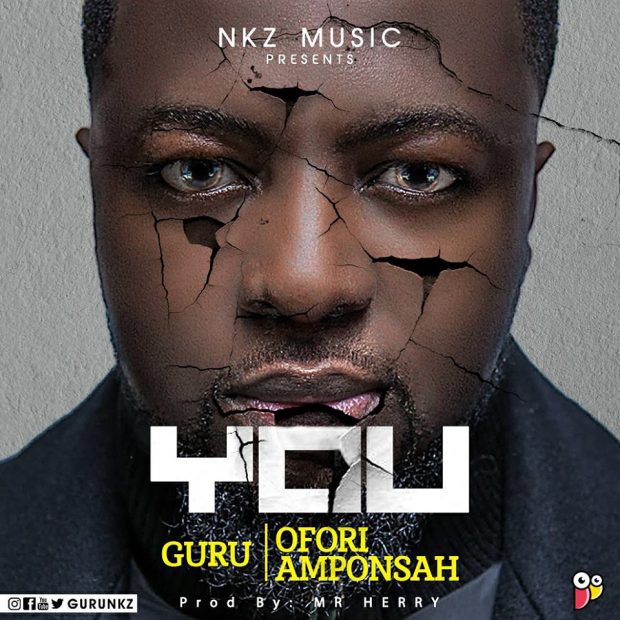 Ofori Amponsah, also known on stage as Mr All4Real, became the toast of the day in the Ghana music industry after he made a surprise move into God’s ministry at the peak of his music career in 2012. He later made a U-turn to secular music.

He has released a number of hit singles, including ‘Alewa’, since his return to secular music.