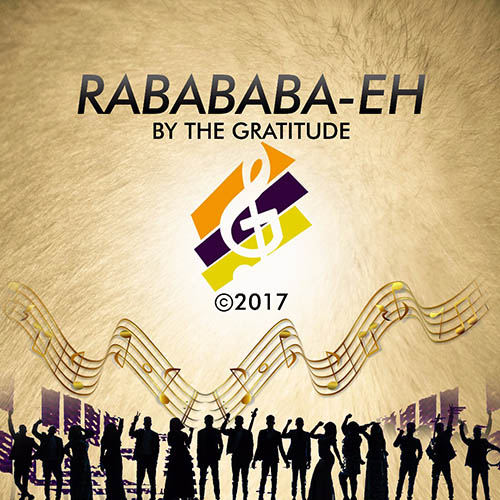 It’s officially out! You may have heard this on your radio, or you may have seen the #RabaBabaEhCoza​ trend on social media. It’s the official release of the first single by The Gratitude​ titled “Rabababa-Eh​”, a music group formed in 2016 by the leadership at The Commonwealth of Zion Assembly (COZA).

After a rigorous audition, training and selection process conducted by Tye Tribbett and Tim Godfrey, a 16 member group was formed and then The Gratitude was birthed.

Since then, they have written many hits, which they have performed around the world including; South Africa, Dubai and UK.


In anticipation of their coming Album​ “Hello World”​, this song; ‘#RabaBabaEh’ drops for free. The song emphasizes on the need to pray, consists of a blend of rap, trap and soul.