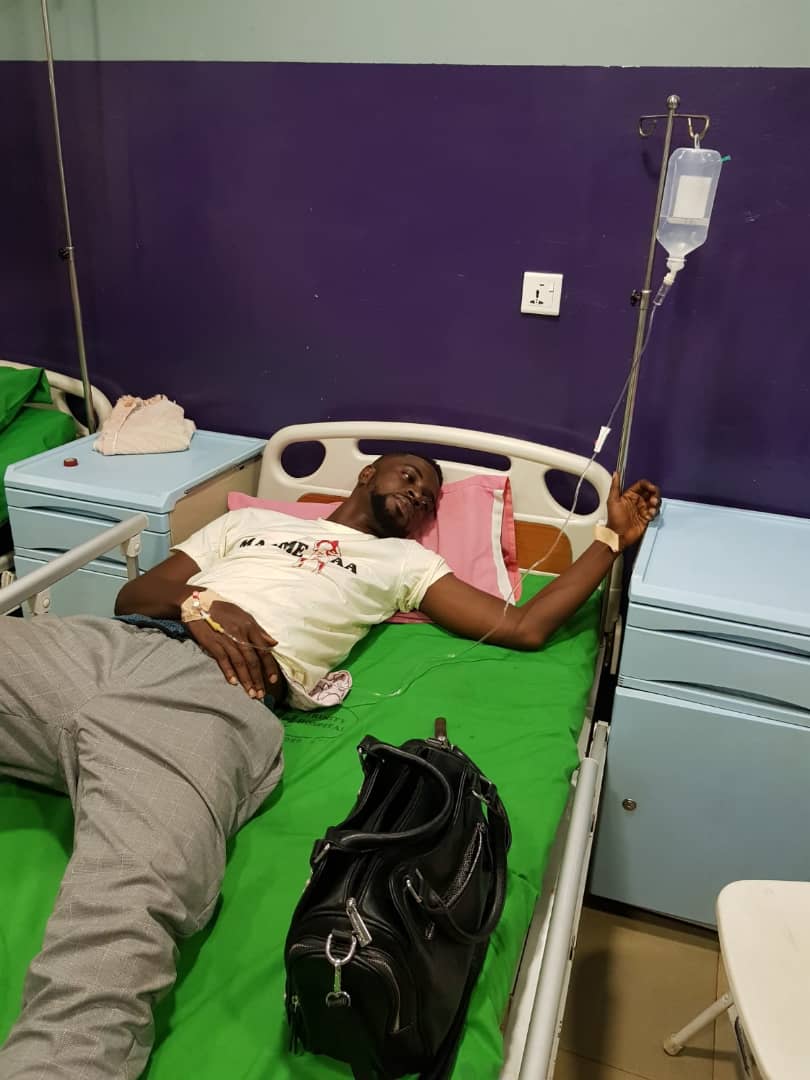 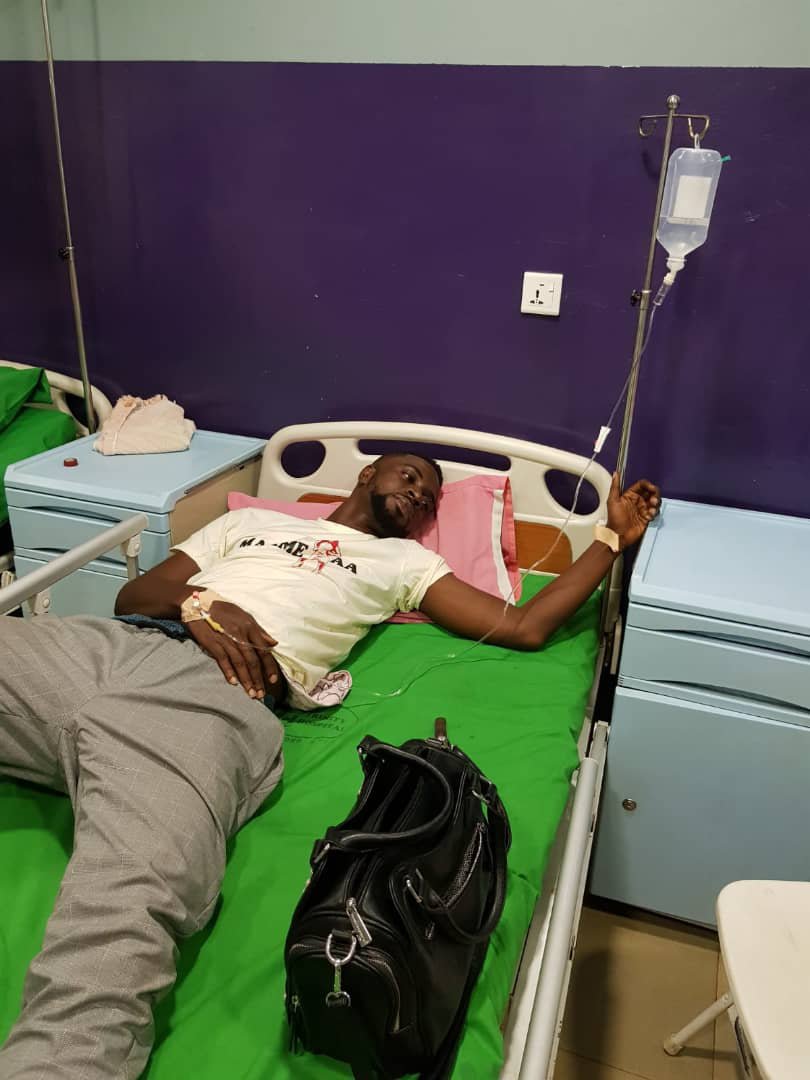 Ghana would have surely not heard good news this morning as music producer Slo Dezzy, was involved in a car crash. Slo Dezzy who was on his way to pick Yaa Jackson the Tear Rubber Hit maker for a show.

According to sources who were at the scene, Slo Deezy arranged for a long convoy from his apartment to Buokrom A line, a joint in Kumasi.

All his friends who had flashy cars were made to join this convoy and due the large number of cars involved and the speed at which they were moving , A trotro driver carelessly crash to the car of Slo Deezy and they started bumping into each other which caused the. As it stands, about 3 cars including Slo Deezy’s car has been slightly damaged. 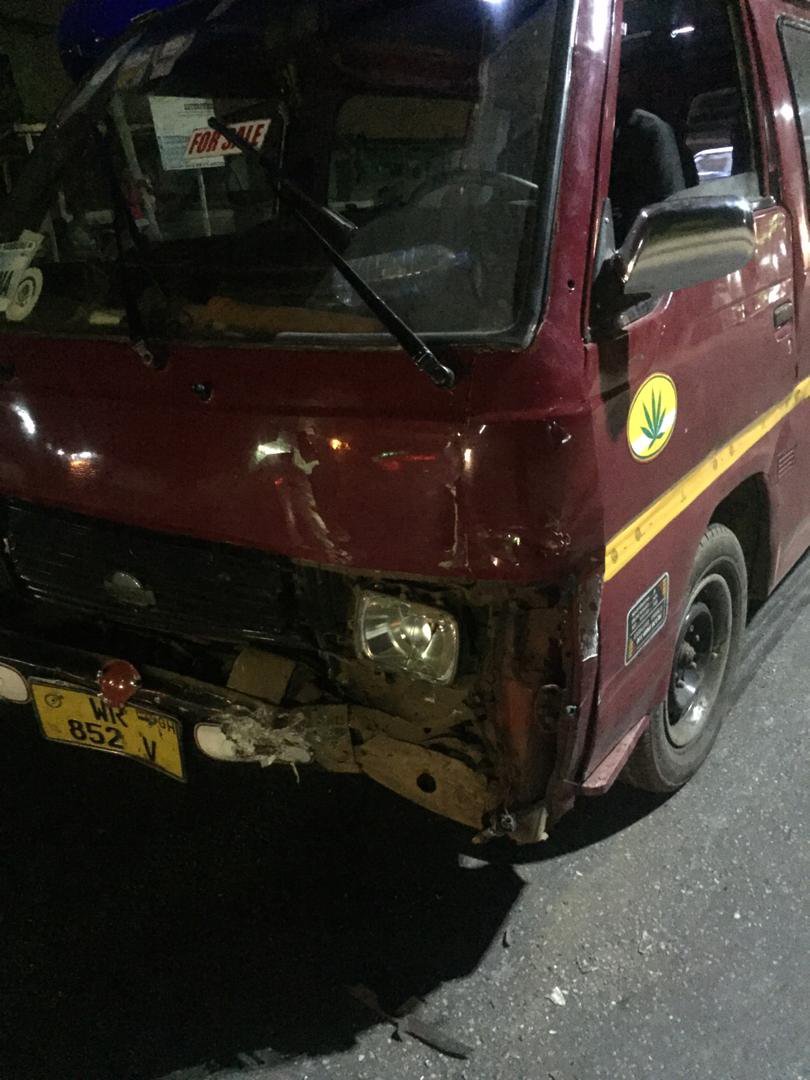 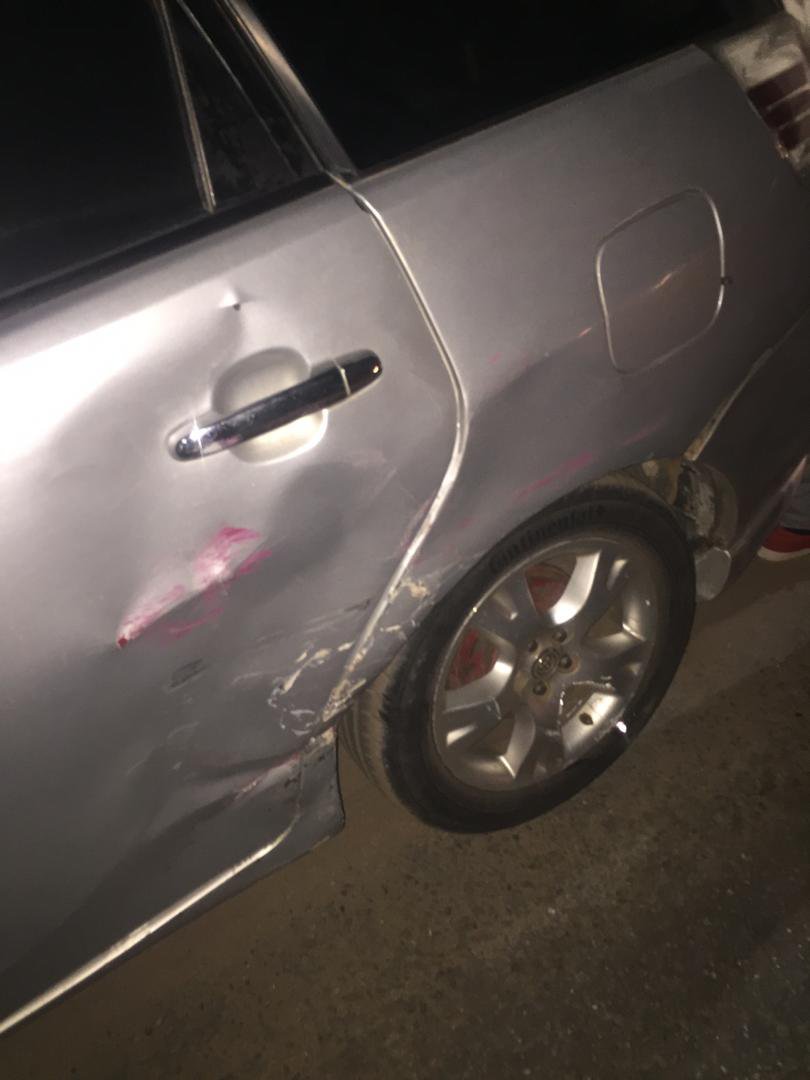