“Gbera” To Shoot Eze To The Next Level 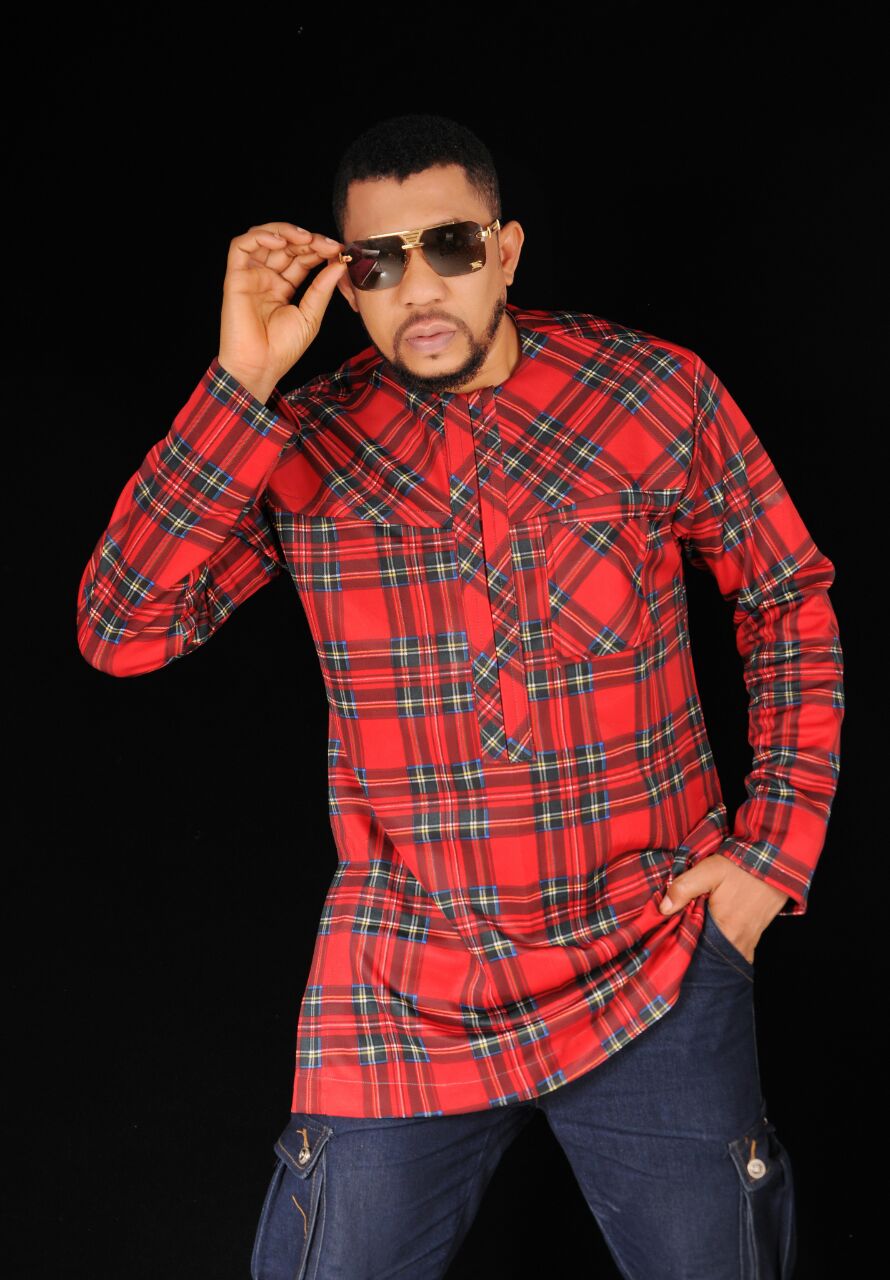 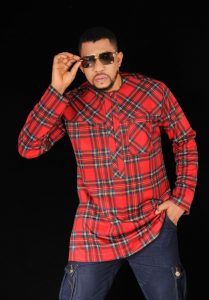 Prince Jonathan Eze Nwadinobi, a  Versatile musician well known as  Eze who  shot to fame years back with his hit single “Uredia” featuring Ga rapper Tinny  released  a banger last week Friday, 30th September 2016. >>DOWNLOAD HERE<<
The song titled “Gbera” featuring Nigerian superstar Dammy Krane formerly of hypertek but now signed to Davido’s label was produced by One of Ghana’s finest music producers Mix Masta Garzy will elevate the musical career of Eze.
“Gbera” which is a Yoruba word meaning Carry it , talks about the desire to possess something. The song will surely be on the playlist of music lovers,especially those who loves dancing .
Eze’s management is working assiduously to promote the song on  the street, social media ,online downoad sites and mainstream media . The team is  trying all available legitimate options to promote the song ‘Gbera’.  The song was officially released together with the video directed by Catalyst. >>WATCH & DOWNLOAD HERE<<