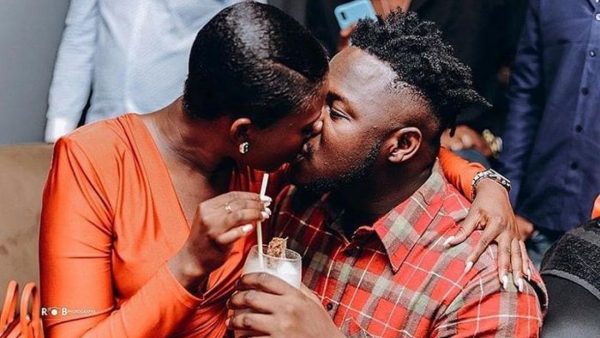 Few hours ago , we chanced on a video of Fella Makafui’s Hen Party prior to her wedding ceremony. With that in effect , we knew it wasn’t the usual “Publicity Stunt” played by these celebrities.

As a man of his words , Medikal also cleared doubts with images and videos of friends and family all clothed in traditional wear in his house , gracing his marriage ceremony via his Instagram story.

Below are images and videos from Fella & Medikal’s nuptial ceremony. 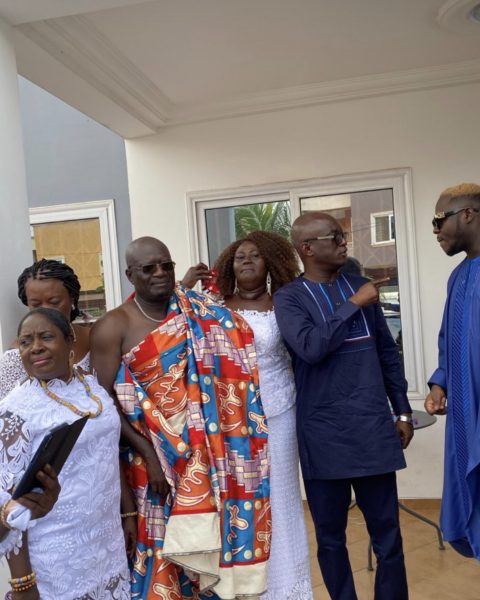 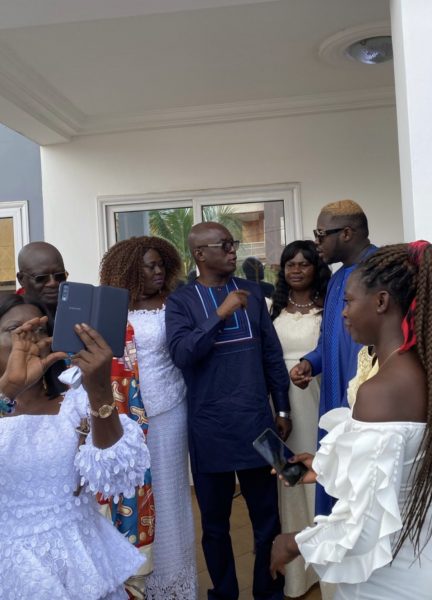