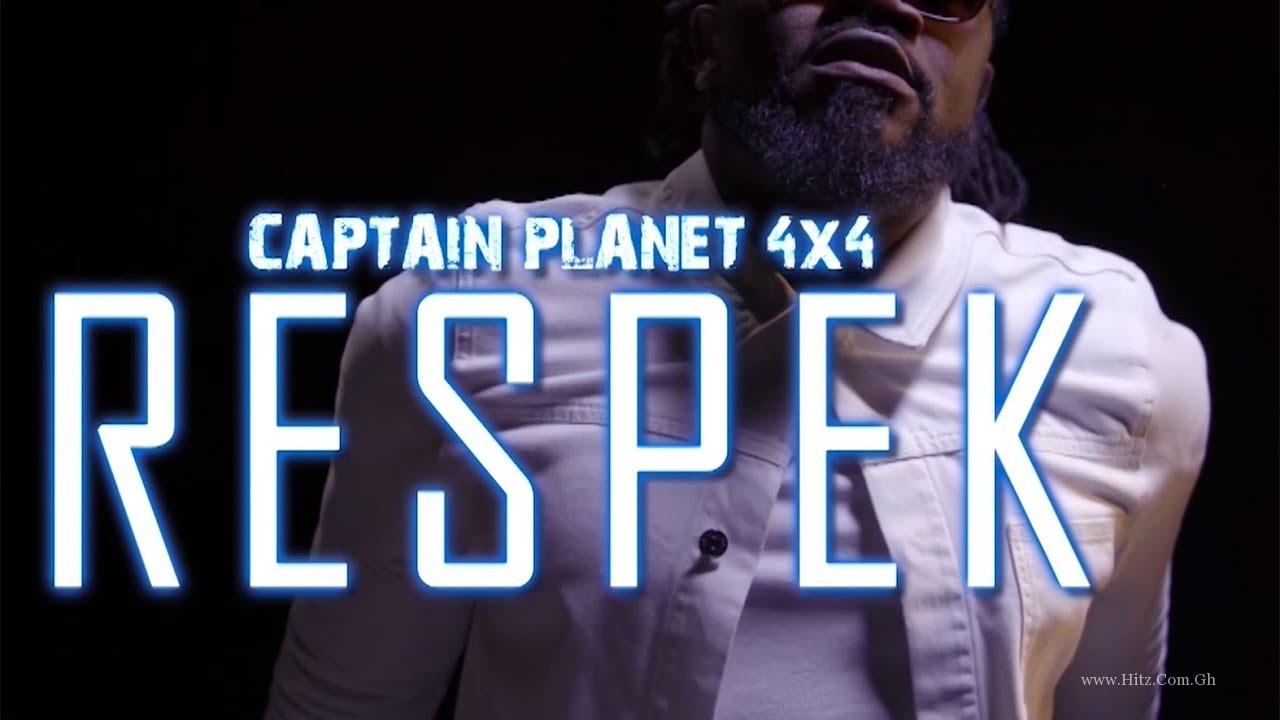 Captain Planet of 4×4 music group has released the official music video for his solo single titled ‘Respek’ shot in the United Kingdom and Directed by Press Play Vidz. He’s rated by many Ghanaians as an average rapper which is very debatable looking back at some of their (4×4) power hit songs.

He has finally come out to address this issue and ask the people of Ghana to put some respect (Respek) on his name. The music video saw Captain Planet in his Hip-Hop mood as he spits those verses with a bit of aggression. It’s been a while since the rapper went this tough on a beat and this will only mean that, he’s in his beast mode!


In the song, Captain Planet made some interesting utterances and gave shouts to some of the greatest artistes in Ghana. He asked how many awards those people disrespecting him have? How many of their songs can people sing along in the club? These lines can only mean that, the song might be going to some rappers and not Ghanaians as a whole for disrespecting his talent.

He went on to mention Flowking Stone as a great rapper, mentioned Sarkodie as a hard-working artiste and commended VVIP, Manifest, Shatta Wale, Stonebwoy, EL, Tinny, Pappy Kojo, Joey B, Kofi Kinaata and few others. Enjoy music video below…