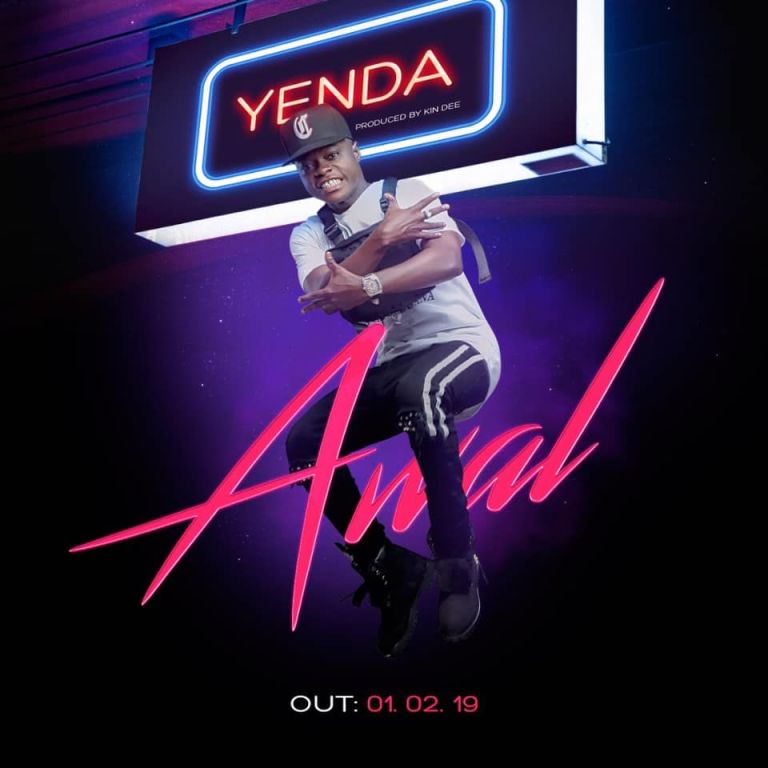 Awal Mohammed was born on the 13th of December 1995, performing as “Awal” is hiplife/Hiphop and Afro pop musician…who hails from the northern part of Ghana ,Tamale…West Africa.


He’s the first child of four children of Mr.Mashoud Mohammed and Mrs.Anifatu Issahaku …he started his basic education at the A.N.T experimental school and then proceeded to Mfantsipim School where he became the entertainment president in his third year …

Awal Mohammed was the 2nd runner up of the 2010 Tv3 talented kids reality show and 1st runner at MTN Hitmaker 7 reality show. He gets inspired by a Great African rapper Michael Owusu Addo known in the showbiz as ‘Sarkodie ‘ and the Community which he lives…he wants to be the biggest ever with a prominent legacy in the history of Entertainment and the multi -talented awards winner …man needs to make hay while the sun shines, because there’s more sleep after death.